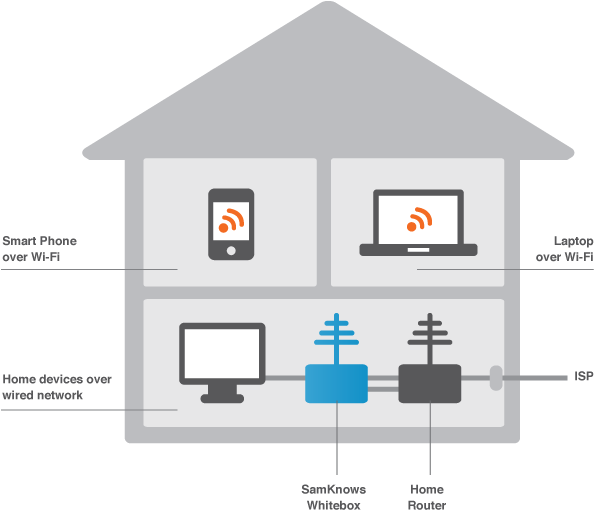 By Conn Ó Muíneacháin on April 24, 2014 in General
1
SHARES
ShareTweet 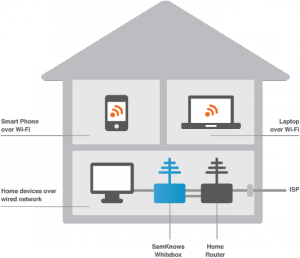 SamKnows, the global leader in broadband measurement, today announced the launch of its new campaign in Ireland. Consumers are invited to sign up for free to help improve Ireland’s, and the world’s, broadband performance.

SamKnows is searching for members of the public that want to influence how their country’s broadband is delivered. By measuring their broadband performance with SamKnows’ free hardware, they can help shape the overall broadband market.

SamKnows is the product of Sam Crawford, who originally created his innovative UK broadband availability service in 2003. At the time the UK consumer had little choice in terms of broadband provider and SamKnows became the focal point for the campaign to unbundle telephone exchanges to enable greater competition. This was the original catalyst for the global organisation SamKnows has expanded into.

Since 2008 the regulator-approved organisation has worked alongside global governments to accurately measure broadband performance to help improve and shape global markets. It’s described as “free, open and transparent consumer resources” which are aimed at ensuring the public receives a fairer mobile and fixed internet service.

“We are very excited to be expanding our global broadband measurement programme to Ireland. Those taking part will join an exclusive group around the world changing the world’s broadband. The data our chosen consumers supply provides a clearer understanding of the broadband available to them, as well as ensuring the country’s Internet Service Providers can change for the better.”

The public-driven campaign measures every aspect of internet performance, which will then be used to create an accurate picture and detailed report of the country’s internet landscape.

Those interested in helping change Ireland’s broadband are encouraged to sign up to the exclusive programme. Once chosen, SamKnows provides its easy-to-setup hardware free of charge, which immediately begins collecting data anonymously, securely and without any impact on performance.

Alongside the free hardware (a custom-built SamKnows Whitebox), participants are sent monthly progress updates and given access to an online portal that displays their individual metrics in real time.