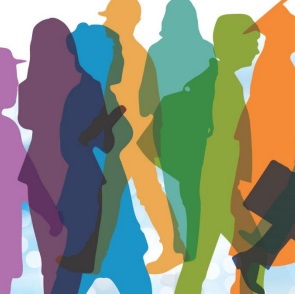 The controversial ‘Double Irish’ tax loophole was abolished in yesterday’s budget speech by the Minister for Finance Michael Noonan. The move had been widely expected following increasing international pressure, and the announcement by the EU that it was to investigate Apple’s tax affairs in Ireland on the grounds that it could be viewed as ‘state aid’.

The Minister said from January 1 2015, all companies newly registered in Ireland would also have to be tax-resident here. Existing companies would have until 2020 to phase out the irregularities.

Minister Noonan also announced that he would begin consultations with a view to introducing a “knowledge box” scheme next year. This is similar to the patent boxes recently introduced in the UK and the the Netherlands, Belgium and Luxembourg.

Under such a scheme, profits arising from patented or unique inventions would be taxed at a special rate, possibly as low as half the current corporate tax rate of 12.5%.

TheJournal.ie reports that the EU has yet to rule on whether these schemes amount to state aid, but Germany in particular is a vocal opponent of them.