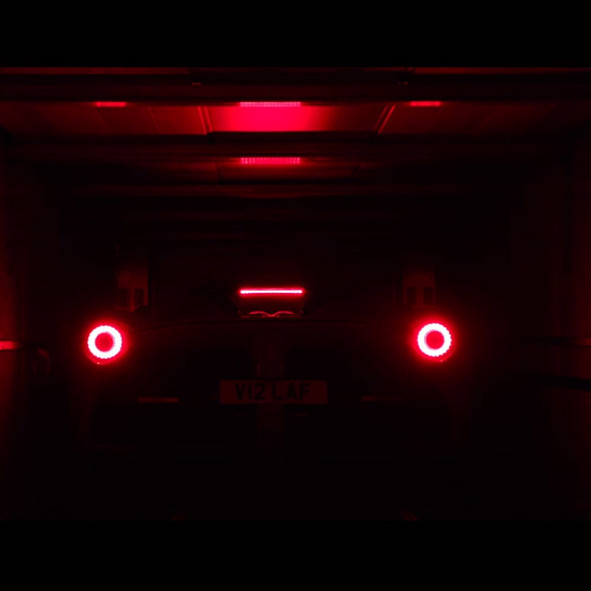 Amazon has announced the launch date of the new Amazon Original series The Grand Tour with Jeremy Clarkson, Richard Hammond and James May. New episodes will be released weekly on Amazon Prime Video, every Friday beginning November 18. However, Irish viewers will be unable to tune in as Amazon Prime Video Streaming is not available here.

The trio has committed to three series of The Grand Tour as part of a landmark global TV deal, and for the last year they’ve been traveling the world filming this first series in exotic locations across the globe. The Grand Tour also includes studio audience recordings filmed in front of a live audience in their giant traveling tent.