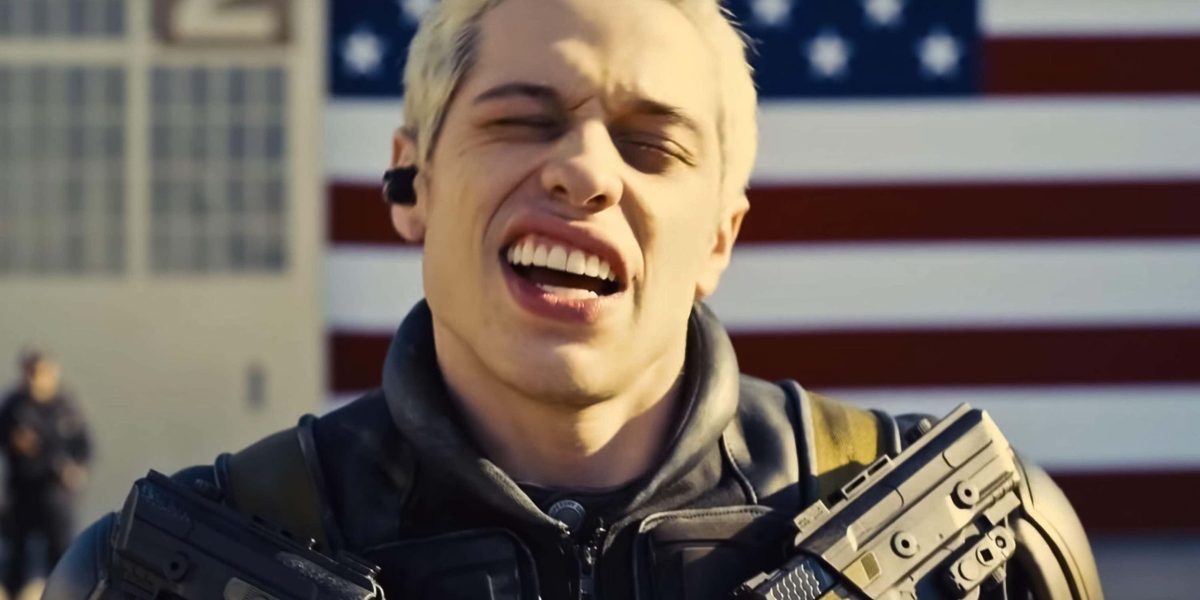 By Jonathan Thomas on March 14, 2022 in Space
0
SHARES
ShareTweet

Comedian Pete Davidson will blast off to space in a rocket built by Jeff Bezos’ company.

Blue Origin announced that the Saturday Night Live comic will be among the passengers on its 20th flight scheduled for March 23.

Davidson, who has been embroiled in a public spat with Kanye West over his relationship with Kim Kardashian, will board the ship alongside five paying customers.

They include the president and chief executive of Tricor International, a property development corporation, and a “world explorer” who has visited all 193 UN-recognised countries.

The flight will be the 20th for Blue Origin’s New Shepard programme and the fourth to feature a human crew.

Davidson and Kardashian were reported to have attended a dinner party in January at the Los Angeles Home of Bezos and his partner, journalist Lauren Sanchez.

It comes after Kardashian was declared legally single by a US court earlier this month following the latest hearing in her divorce proceedings with rapper West.

She recently revealed that viewers will find out the details of her romance with Davidson when the new reality show The Kardashians airs in April.

Despite growing tensions between the couple, the reality star confirmed that she will not speak negatively about the father of her four children on the programme.

Blue Origin is one of a number of companies involved in the space tourism boom.

Richard Branson launched into space on one of his Virgin Atlantic rocketships in July and, in September, Elon Musk’s SpaceX launched its first private flight.