By Michele Neylon on July 4, 2012 in General
0
SHARES
ShareTweet 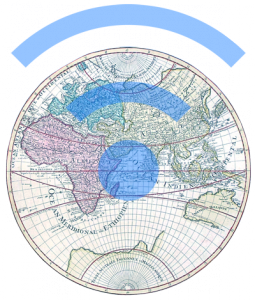 In the past few days several well known internet companies and thought leaders have launched the “Declaration of Internet Freedom“.

Rather than try to explain it here’s the actual text which I think speaks for itself:

We stand for a free and open Internet.

We support transparent and participatory processes for making Internet policy and the establishment of five basic principles:

Expression: Don’t censor the Internet.
Access: Promote universal access to fast and affordable networks.
Openness: Keep the Internet an open network where everyone is free to connect, communicate, write, read, watch, speak, listen, learn, create and innovate.
Innovation: Protect the freedom to innovate and create without permission. Don’t block new technologies, and don’t punish innovators for their users’ actions.
Privacy: Protect privacy and defend everyone’s ability to control how their data and devices are used.

3 Responses to Declaration Of Internet Freedom