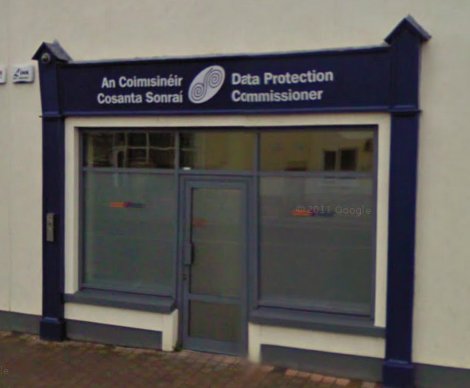 The Irish Data Protection Commisioner is investigating Adobe in relation to last year’s theft of source code and data from 38 million customers.  PC Pro Magazine reports that this is in response to complaints from UK residents about spam being received on email accounts that had been exclusively used for Adobe registration.

Companies came to Ireland for the tax benefits, but stayed for the regulation. Facebook was the first to declare that users outside North America have a legal relationship with its Irish subsidiary (see section 19), not the American mothership. According to the company’s third-quarter report for 2013 (pdf), that is a total of 990 million people. LinkedIn did the same for its 175 million users, including Canadians, who live outside the United States. Adobe followed suit. Dropbox is expected to do so soon.

That’s a lot of responsibility for a staff of 30 and a budget of €2 million.  In a column for TheJournal.ie after the Loyaltybuild fiasco, barrister Barrister Fergal Crehan argues that the same approach to “light touch regulation” which turned Ireland into a financial Wild West, could cause similar damage to our international reputation and credibility, as issues of privacy and data protection take centre stage.