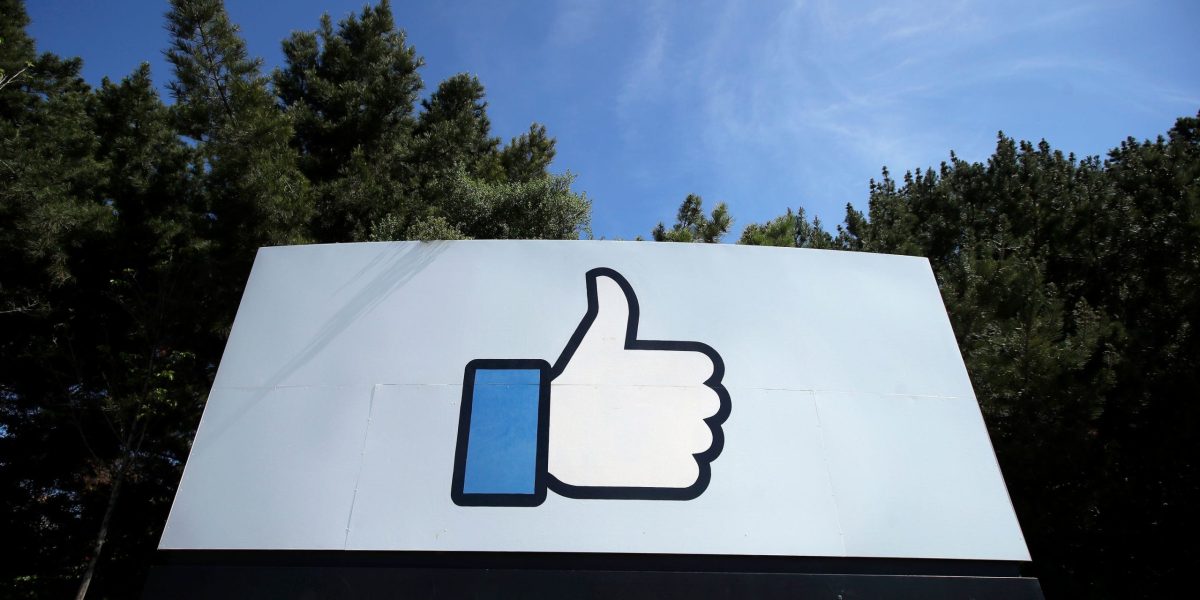 The European Union has set the stage for a crackdown on big tech companies with an agreement on landmark digital rules to rein in online “gatekeepers” such as Google and Facebook parent Meta.

EU officials agreed late on Thursday on wording for the bloc’s Digital Markets Act (DMA), part of a long-awaited overhaul of its digital rulebook.

The act, which still needs other approvals, seeks to prevent tech giants from dominating digital markets, with the threat of whopping fines or even the possibility of a company break-up.

For instance, they face tighter restrictions on using people’s data for targeted online ads — a primary source of revenue for the likes of Google and Facebook. And different messaging services or social media platforms will be required to work together.

The new rules underscore how Europe has become a global pacesetter in efforts to curb the power of tech companies through anti-trust investigations, stringent regulations on data privacy and proposed rules for areas like artificial intelligence.

“What we have been deciding about yesterday will start a new era in tech regulation,” European Union lawmaker Andreas Schwab said at a press conference on Friday.

The European Consumer Organisation, or BEUC, welcomed the agreement, saying it would help consumers by creating fairer and more competitive digital markets.

Apple said it was concerned that parts of the Digital Markets Act “will create unnecessary privacy and security vulnerabilities for our users while others will prohibit us from charging for intellectual property in which we invest a great deal”.

Google said it will study the text and work with regulators to implement it.

“While we support many of the DMA’s ambitions around consumer choice and interoperability, we remain concerned that some of the rules could reduce innovation and the choice available to Europeans,” the company said.

Amazon said it is reviewing what the rules mean for its customers. Facebook did not reply to a request for comment.

The Digital Markets Act includes a number of eye-catching measures that could shake up the way big tech companies operate.

Companies would not be allowed to rank their own products or services higher than those of others in online search results or reuse data collected from different services.

A user’s personal data cannot be combined for targeted ads unless “explicit consent” is given.

Messaging services and social media platforms must work with each other to avoid the domination of a few companies that have already established big networks of users.

That opens up the possibility, for example, of Telegram or Signal users being able to exchange messages with WhatsApp users.

Criteria for defining a gatekeeper have been tweaked to include companies that earn at least 7.5 billion euros in annual revenue in Europe in the past three years, have a market value of 75 billion euros, provide services in at least three EU countries, and have 45 million users and 10,000 business users each year in the bloc.

Violations could be punished with whopping fines – up to 10% of a company’s annual income. For a repeat offence, a fine of up to 20% of its worldwide turnover may be imposed. That could work out to billions of dollars for wealthy Silicon Valley companies.