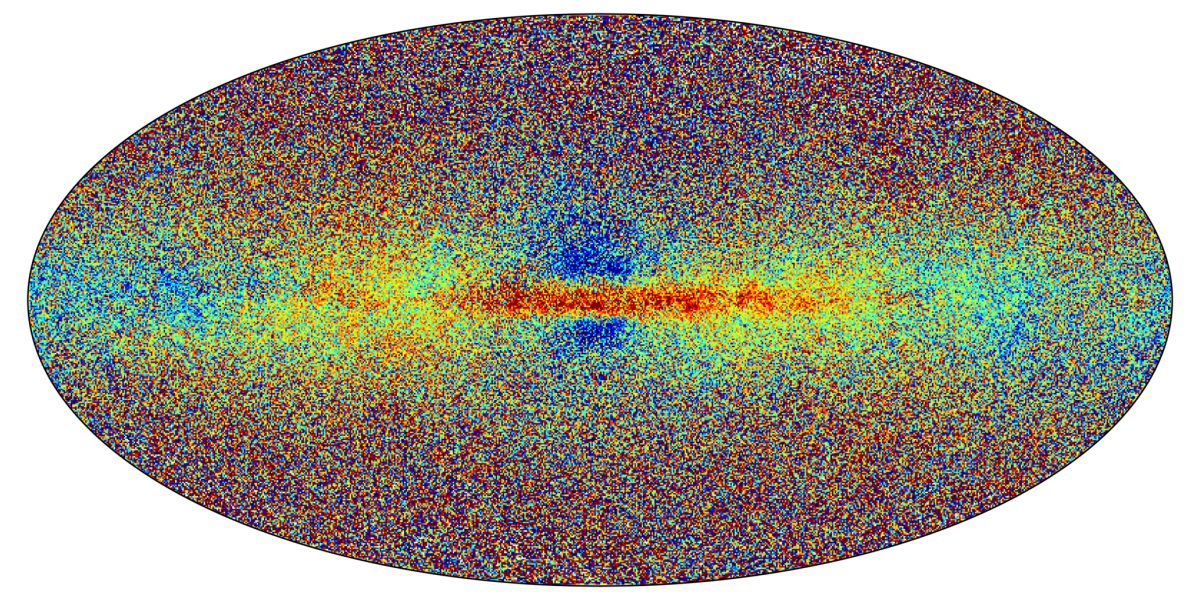 By Jonathan Thomas on June 13, 2022 in Science, Space
0
SHARES
ShareTweet

The European Space Agency (ESA) has released a trove of data on almost two billion stars in the Milky Way, collected by its Gaia mission in an effort to create the most accurate and complete map of our galaxy.

Astronomers hope to use the data to understand better how stars are born and die, and how the Milky Way evolved over billions of years.

The new data includes new information such as the age, mass, temperature and chemical composition of stars.

This can be used, for example, to determine which stars were born in another galaxy and then migrated to the Milky Way.

Gaia was also able to detect more than 100,000 so-called starquakes, which ESA likened to large tsunamis that ripple across stars.

Although it has only collected information on about 1% of the Milky Way’s stars, the mission is already providing the basis for around 1,600 scientific publications a year.

“You have to observe a lot of objects in order to get the needle in the haystack,” he said.

ESA chief Josef Aschbacher said having more data also allows astronomers to understand some of the forces at play in the galaxy, such as the way our own solar system is being thrown about inside the Milky Way.

“It is enabling things that would never be possible without this large number of data,” he said.

The Gaia data now being released also includes information on 800,000 binaries — stars that move in tandem with each other — as well as several new exoplanets, hundreds of thousands of asteroids in the solar system and millions of objects beyond our galaxy.