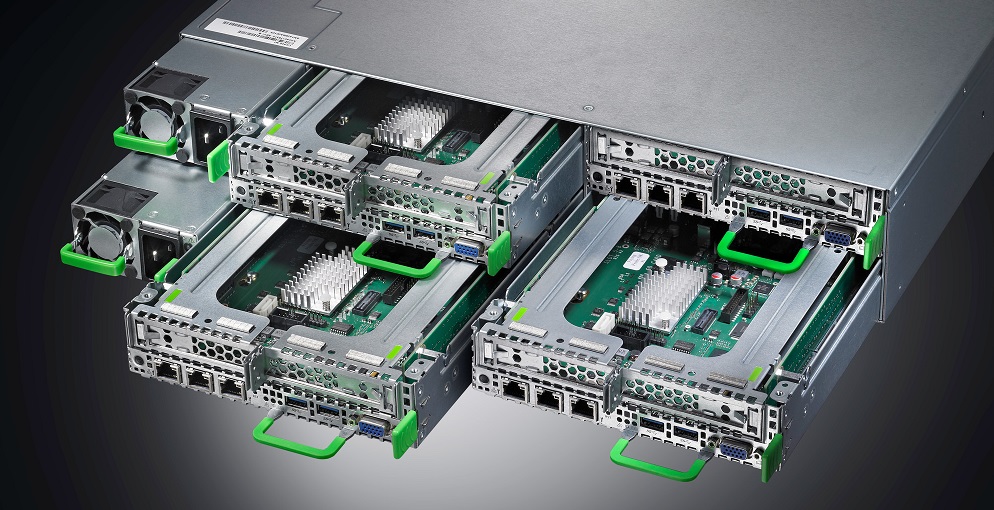 By Conn Ó Muíneacháin on September 12, 2014 in General
0
SHARES
ShareTweet

It’s approaching 20 years since Fujitsu launched the Primergy line of servers and technology has certainly moved on since then. The newest generation of Primergy systems joins a long line of world-record breakers in the areas of application performance and datacenter virtualization. New breakthrough results have been achieved by the two-processor PRIMERGY RX2540 M1 server on the two-tier SAP® Sales and Distribution (SD) standard application benchmark (achieving 16,000 SAP SD Benchmark users), as well as in VMware VMmark 2.5.2, where the system achieved a result of 26.48@22 tiles.

To highlight the quality of the Primergy line, Fujitsu has started the search for the world’s longest-running, still productive Primergy system – and will help celebrate the brand’s 20th anniversary by upgrading this legacy server to a state-of-the-art Primergy system for free. 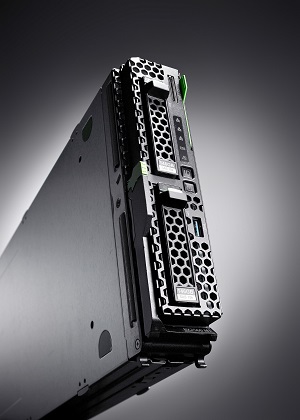 Highlights of Primergy’s 20 year history include:

The new generation of FUJITSU Server PRIMERGY systems will be available directly from Fujitsu and via distribution partners starting from the end of September 2014. New models include the PRIMERGY RX2540 M1 rack server, the PRIMERGY BX2560 M1 server blade and the CX400 M1 scale-out infrastructure with CX2550 M1 and CX2570 M1 server nodes.