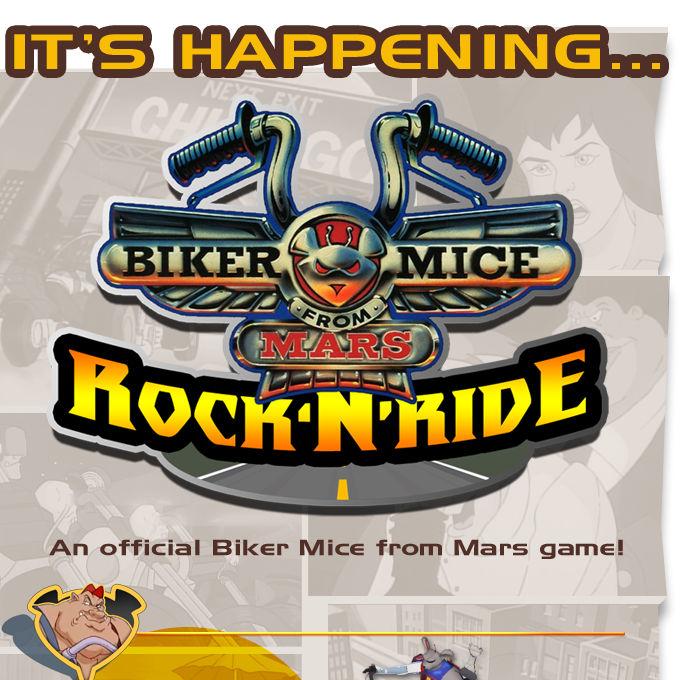 By Conn Ó Muíneacháin on September 23, 2015 in Games
0
SHARES
ShareTweet

Fans of nineties TV animation Biker Mice from Mars have an opportunity to help turn the franchise into a mobile game, thanks to a Kickstarter launched by an Irish company yesterday.

Galway-based game developers 9th Impact beat off international competition last year to get the licence to develop a Biker Mice game for Android and iOS. They’ve been working on it for the past year and now they’ve launched a €20,000 Kickstarter project to give fans an opportunity to get involved in testing and bringing the project to market.

In return, supporters can get rewards ranging from digital wallpaper and early access to the beta version of the game, to the right to name streets or stores in the games virtual Chicago landscape, or even get your face in the game!

Higher levels of supporter will also get invited to the launch party in New York!

There are 30 days remaining in the Kickstarter project. 9th Impact say they will make 28 levels if they reach their €20,000 goal, and more levels if they exceed it.