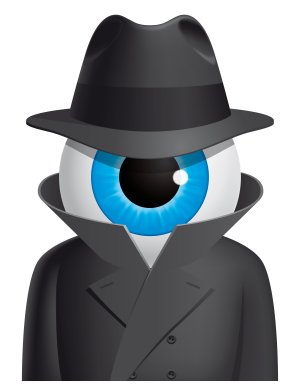 By Conn Ó Muíneacháin on November 21, 2014 in General
25
SHARES
ShareTweet

In 25 years working in radio, there’s one piece of advice I heard early and often: if you see a microphone, you should always assume it is ‘live’.

The same should probably go for webcams. The news today that a Russian website has been discovered which aggregates the feeds from over 4500 cameras worldwide has led to dramatic headlines (including about 50 in Ireland).

UK Information Commissioner Christopher Graham revealed the news, saying he wanted to “sound a general alert” to the public regarding webcam security.

It appears that the vast majority of these cameras are standalone IP-enabled devices which have been sold with network sharing turned on by default, using a default password.

On BBC today, one camera manufacturer explained that “with the newer models”, that’s no longer the case. Network sharing must be explicitly enabled by the user, and only after they have chosen a secure password.

There used to be an old tech-support joke about people being ‘too stupid to own a computer’, but I don’t think you can blame the users when manufacturers make it easy for them to get away without reading the instructions. In this age of the Internet of Things, private homes are targets for hackers, and the words ‘just plug and play’ ought to be a red flag for security.