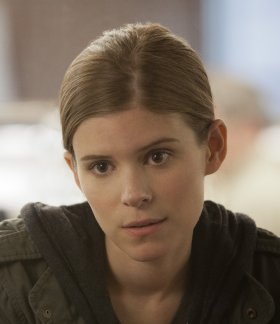 By Conn Ó Muíneacháin on December 4, 2013 in General
0
SHARES
ShareTweet 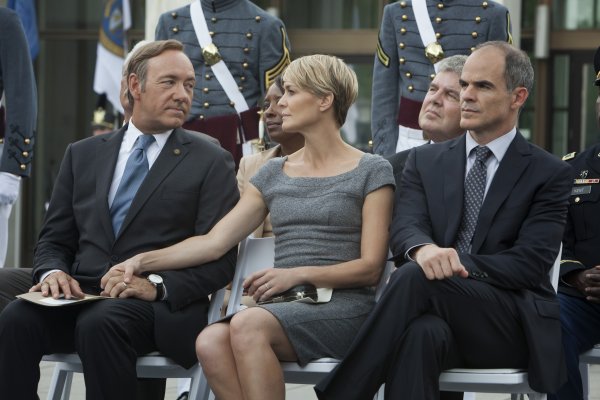 Netflix has just announced that the second season of “House of Cards” will premiere on Friday February 14, 2014.  And if you want, you can watch all 13 episodes in a Valentine’s day marathon!

Directed by David Fincher and starring Kevin Spacey and Robin Wright the critically-acclaimed drama slithers beneath the curtain and through the back halls of greed, sex, love and corruption in modern Washington D.C.

In the second season, Francis (Spacey) and Claire (Wright) Underwood continue their ruthless rise to power as threats mount on all fronts. Zoe Barnes (Kate Mara), an up-and-coming reporter and Francis’s former paramour, is inching closer to the truth about his crimes. Raymond Tusk (Gerald McRaney, “Southland”), billionaire confidant of the President demands that Francis reciprocate political favors or face retribution. And Claire must confront the increasing glare of the spotlight as it eats away at her and Francis’s once private existence. The Underwood’s must overcome these dangers — past and present — to avoid losing everything, regardless of collateral damage they leave in their wake.

There’s a Facebook page for more information; see @HouseOfCards on Twitter; or check it out on Tumblr or netflix.com/houseofcards.