By Conn Ó Muíneacháin on February 7, 2014 in General
0
SHARES
ShareTweet

Over on the Blacknight blog, Michele Neylon has smoke coming out of his ears.  Here’s a picture: 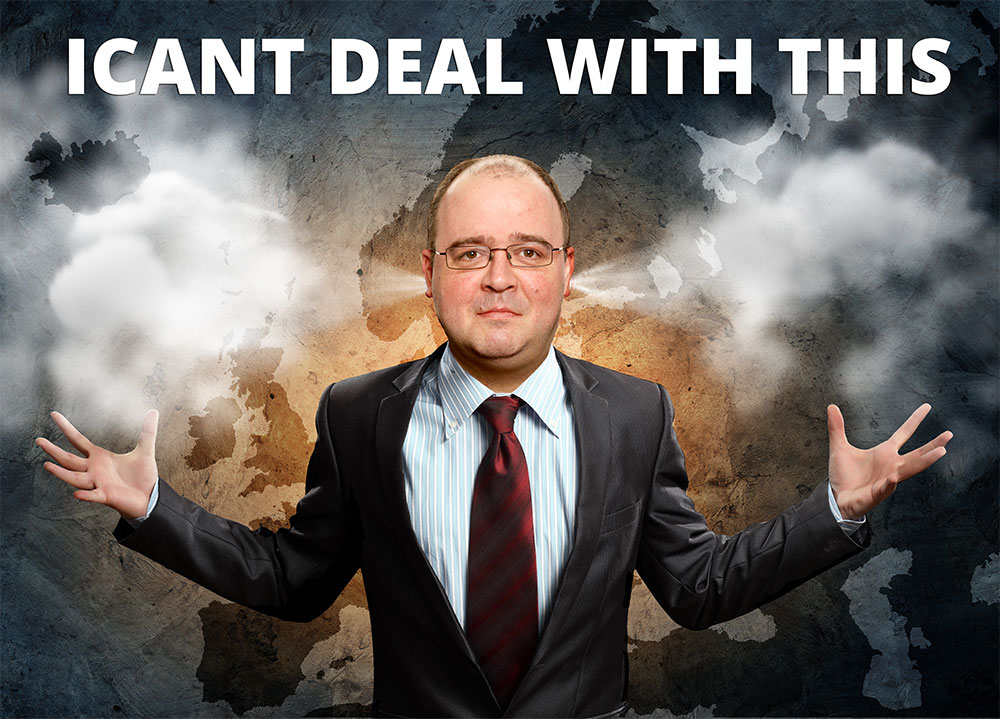 He’s upset because he wants to sell the shiny new generic top level domains (gTLDs) that are coming on stream, but ICANN won’t let him, or any other EU domain registrar.

Before you can sell new gTLDs, says ICANN, you must first sign the 2013 Registrar Accreditation Agreement.  (Blacknight is the only accredited registrar in Ireland and is currently a party to the 2009 agreement.)

But EU registrars cannot sign the 2013 RAA, because it is in breach of EU Data Protection Law.

So fix the RAA, you say?  That’s what Blacknight, other registrars and 28 European Data Protection Authorities have been asking ICANN to do for two years now.

And they are being screwed. Right now, if you want to buy a .GURU domain name, you cannot do so through an EU based registrar. Europeans can buy them through non-EU registrars, or through EU companies who are acting as agents or resellers of non-EU registrars. That’s hardly fair, is it?

The only option available to European domain registrars is to individually seek a waiver of the offending clause from ICANN.  So far only one company has been granted one, and in the meantime, European registrars are being excluded as new gTLDs go on sale.

It’s not fair, and it’s not reasonable. And it’s not helping Michele’s mood. Can we get more coffee over here please? Hurry!

Klout Now A Content Hub?
A Question of Trust [Audio]