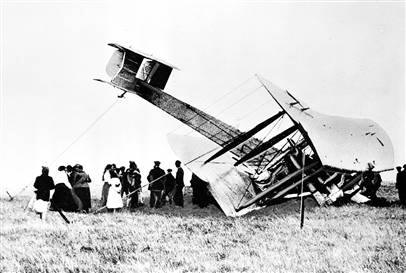 “I told you to turn off your Kindle!”

The last few months has seen European and US airlines and aviation authorities change their tune on the use of electronic devices during takeoff and landing.  Writing in the Irish Independent this week, Adrian Weckler reports that neither Ryanair nor Aer Lingus say they have any plans to submit updated procedures to the Irish Aviation Authority.

As Aer Lingus launches a new direct flight from Dublin to San Francisco, Adrian points out that this “pointless” rule could be more than a minor inconvenience to busy tech executives and others:

Takeoff and landing can easily be 20 minutes each, sometimes longer. In other words, by flying Aer Lingus or Ryanair, you could be taking the guts of an hour out of the time you get to work onboard.

So should we be allowed to keep our headphones in, or is it too much to ask that we pay attention for a few minutes during take-off and landing? (Although, admittedly, we have nothing to do except sit down and keep our belts fastened.)

Update: The poll is running 82% in favour of Irish airlines changing their policy.  That’s not surprising – but please do register your opinion or leave a comment below.