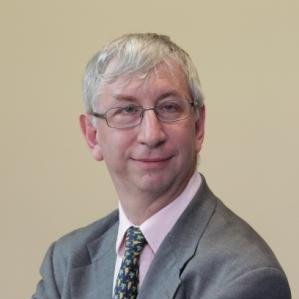 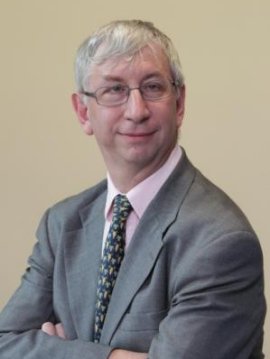 Mr Godfrey has been one of the 3-member commission since 2013 and replaces Mr Kevin O’Brien as chairperson. Mr O’Brien will continue as one of the 3 Commissioners and as Vice-Chairperson of BEREC (Body of European Regulators for Electronic Communications).

“I am pleased to formally announce Jeremy’s appointment as Chairperson. ComReg plays a critical role in regulating the telecommunications and postal sectors and has a key role in creating the environment to optimise continued commercial investment in the sectors. It is also playing a critical role in assisting in the development of the Government’s plans to address the next generation broadband deficit in rural Ireland through the National Broadband Plan.”