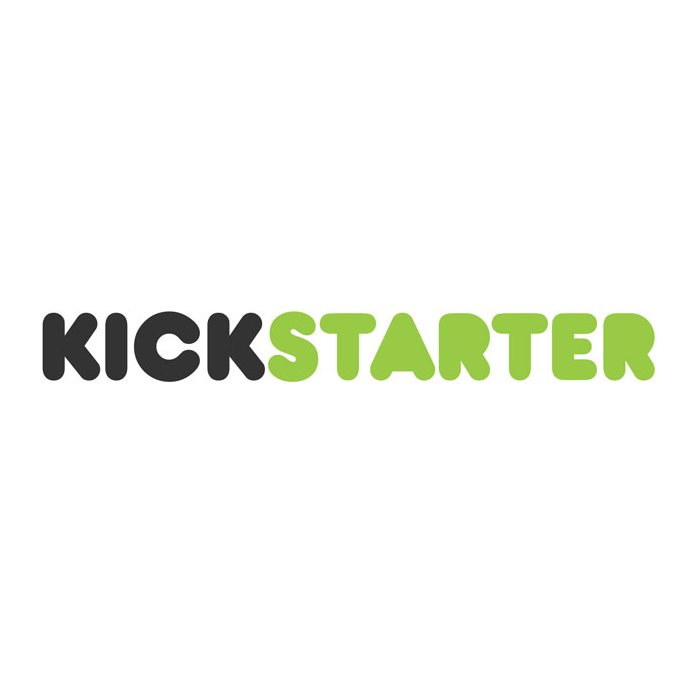 By Conn Ó Muíneacháin on September 16, 2014 in General
1
SHARES
ShareTweet

Thin Lizzy and Flann O’Brien.
The Abbey Theatre and the Havok game engine.
Dylan Moran and Dracula and the original Mr. Tayto.

What are you going to create?

Kickstarter, the New York based crowdfunding service for arts and creative projects has announced that it is now open to projects based in Ireland (and also Denmark, Norway and Sweden). Creators can start preparing now to launch their projects when the service opens for funding on October 21.

There’s a fairly comprehensive FAQ on the Irish launch page: essentially it’s the same service many Irish people will already be familiar with from backing projects in other countries. There’s no restriction on where project backers can come from, and to launch a project you must be legally resident in Ireland and over 18. You can start a project in your own name, or in the name of a registered company.

Irish projects will be listed in Euros, and pledges can be made with Visa, MasterCard, or American Express. As with all Kickstarter projects, no pledges are collected unless the project reaches its funding target, in which case Kickstarter takes 5% and payment processing charges also apply.

Can I start a project in Irish – asks the FAQ:

Sure! Use whatever language works best for your project. But we do ask that all projects also include an English version of their description, rewards, and other important elements — it makes it easier for us to help you and your backers if a problem comes up. Besides, Kickstarter is a global community, and including translations will definitely help your project have a wider appeal.

There have been some notable Irish crowdfunding success, particularly in the arts. Recently Berlin-based Irish novelist Julian Gough raised almost four times his target for a research trip to Las Vegas, and filmmaker Eoghan Kidney is working on a VR version of Joyce’s Ulysses after raising more than €4,000 on the Irish crowdfunding service fundit.ie.