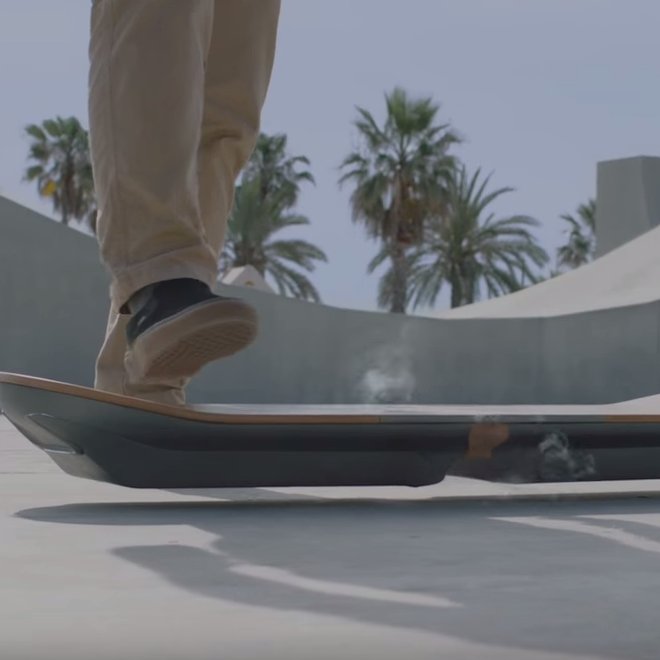 By Conn Ó Muíneacháin on August 4, 2015 in General
0
SHARES
ShareTweet

It’s 2015, so where’s the hoverboard that Marty McFly got to ride in Back to the Future Part II?

Last year, Funny or Die recruited Christopher Lloyd and a special effects crew to spoof the invention. But now car company Lexus claims to have developed a real one!

The project, called Slide, is one of four initiatives the company is working on under the title Amazing in Motion. It appears to be using magnetic levitation technology using nitrogen-cooled superconductors – which has the added benefit of giving a cool “smoky” effect!

So can you take it on the road like Marty McFly? Apparently not. Reports indicate that the company has built a special skate park in Barcelona with a magnetic track embedded.

All will be revealed tomorrow; we’ll watch with interest!