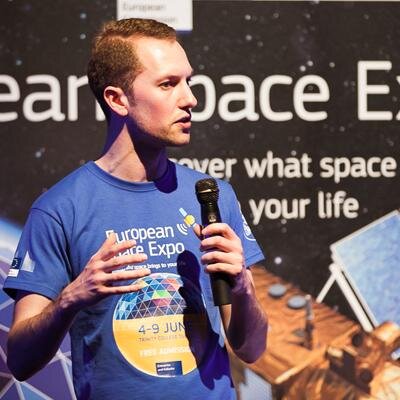 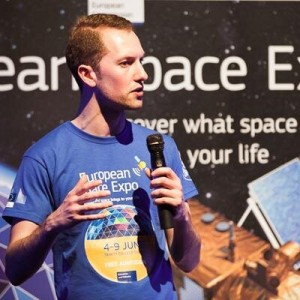 I’ve written about Mars One before. In principle it’s a reasonable idea. Sensationalist headlines have focused on the one-way, lifetime commitment required of the participants but, under the right circumstances, it doesn’t seem like an unreasonable sacrifice in order to make history.

That’s probably what Dr Joseph Roche was thinking when he signed up. A serious scientist, Joseph was in it for all the right reasons. And he probably expected that his commitment would be matched by a serious commitment in terms of funds, technology and organisation on the part of the Mars One Project.

The warning signs were there from the start. I wrote about my misgivings about the nebulous plans to fund the project from a reality TV show. Unfortunately it appears that it’s worse than we thought.

In an interview published on Medium, Dr Roche reveals that his selection in the final 100 shortlisted to go to Mars is the result of nothing more than a 10-minute Skype call and a check-up with his local GP.

And what’s more, the Top-10 list recently announced by Mars One are merely the candidates who have raised the most money for the project.

His revelations show that Mars One is a joke. Little more than a website with a skeleton staff, and nothing concrete in the way of contracts to develop any of the technology needed to get humans to Mars safely and sustain them there: it seems the only funds it’s generating are coming from the people who’ve applied to join the programme.

As a responsible scientist, Dr Roche weighed the evidence and came to the conclusion that a project which looked good on the face of it, actually has the potential to damage the credibility of serious efforts at space exploration.

In response, Mars One’s chief Medical Officer Dr Norbert Kraft told Morning Ireland this morning that Dr Roche had forfeited his place in the programme by breaching his ‘confidentiality agreement’ with the organisation.

I would like to have heard Dr Kraft’s answers to some direct questions about the project, such as its funding plans, its selection process, its timeline and why they are so focused on recruitment and selection when the technology for the mission simply does not exist.

There’s a delicate balance between enthusiasm and pragmatism when it comes to space exploration. History has shown that both are needed. Dr Roche demonstrated an admirable idealism when he signed up for Mars One. By blowing the whistle on the project’s shortcomings he has also displayed the skepticism and clear thinking which is vital for serious scientific endeavour. I think that Ireland – and anyone who supports serious space science – can be proud of him.

Hailo’s got a Patrick’s Day Discount if your Driver’s a Paddy
Watch the Eclipse Live at Blacknight.Solar [Audio]