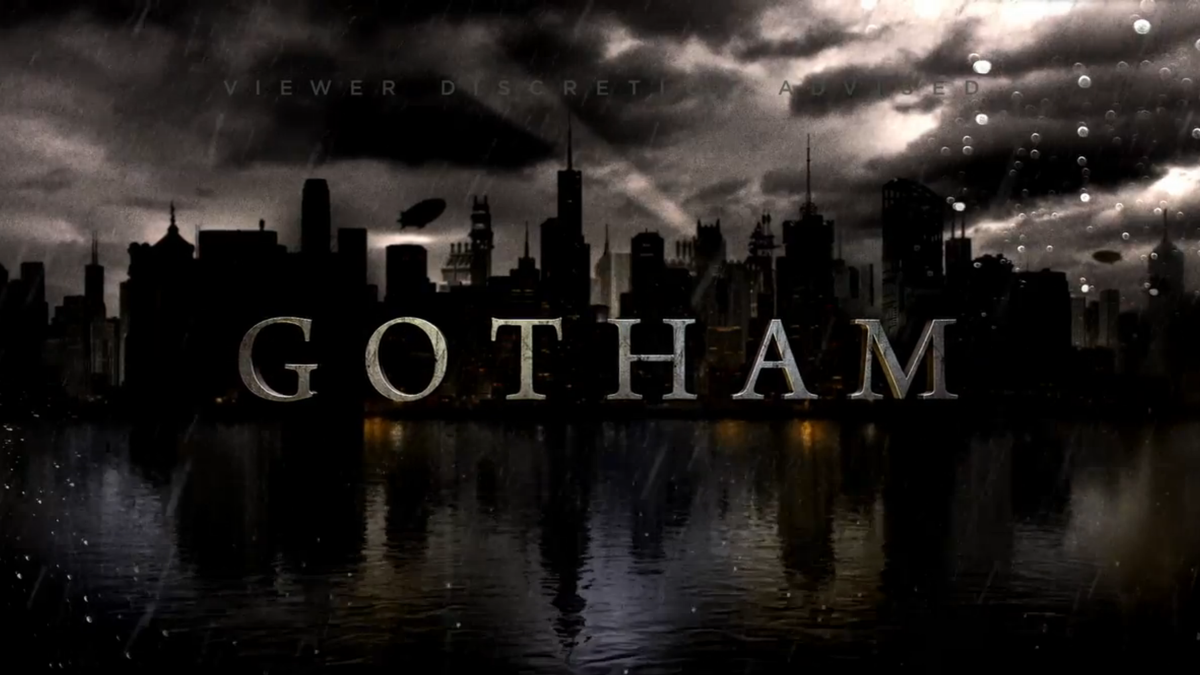 You know that feeling when you’ve watched something really great, something that moves you or makes you laugh, and you immediately think of someone else who would love it too? It’s the feeling of wanting your friends and family to enjoy the show just as much as you did.

On Tuesday, Netflix launched a new social recommendation feature that allows you to easily, and privately, recommend the shows you love to the people you care about.

When you finish watching something you’ll be asked if you know anyone else who’d like that show, and prompted to find your friends by connecting to Facebook.

After selecting friends from a row of their pictures, and adding an optional message, click Send. Your friends will receive the recommendation the next time they log into Netflix. They can thank you for the recommendation, and if they watch it or add it to their list, we’ll let you know.

For friends who have not yet connected Netflix and Facebook, you’ll send your recommendation as a private message to Facebook Messenger.

The feature is available on the website, iPad, iPhone, PS3, Xbox, and many set-top boxes and smart TVs. Netflix will be adding additional platforms in the coming months.

Also this week, Netflix announced an agreement with Warner Bros. Worldwide Television Distribution that makes Netflix the exclusive subscription video on demand (SVOD) home of the highly anticipated series, Gotham, in the territories where Netflix operates and select other territories. Each season of the series will be available to Netflix members following linear broadcast beginning in 2015.

Premiering on 22nd September on Fox in the United States, the series draws on the story of Batman’s origins, taking place in Gotham City as young Detective (and future Commissioner) James Gordon and the recently orphaned Bruce Wayne meet in the troubled days before the arrival of the Dark Knight. With a stellar cast including Ben McKenzie (Southland, The O.C.), Donal Logue (Sons of Anarchy, Vikings, Terriers), Jada Pinkett Smith (The Matrix Reloaded, Ali, Collateral, HawthoRNe) and Sean Pertwee (The Musketeers, Elementary, Luther, The Tudors), the series follows Gordon’s rise from rookie detective to Police Commissioner as he navigates the layers of corruption that secretly rule Gotham City.

“Gotham is the most anticipated new series of the autumn season and we are thrilled to offer it to our members around the world,” said Ted Sarandos, Chief Content Officer at Netflix. “The Batman origins story is sure to have massive global appeal so it is fitting that, along with Warner Television, we have created a new model for distributing a show that international and domestic audiences will love.”

“In this era of new business models and expanding windows, this is an unprecedented deal for our company and our industry,” said Jeffrey R. Schlesinger, President, Warner Bros. Worldwide Television Distribution. “While we typically license our programming country by country, we have licensed this very special series to Netflix on a multi-territory basis. Netflix is a perfect home for Gotham following its initial broadcast in each respective country, giving Netflix subscribers the opportunity to catch-up prior to the new season, whether they’re already fans or discovering it for the first time.”