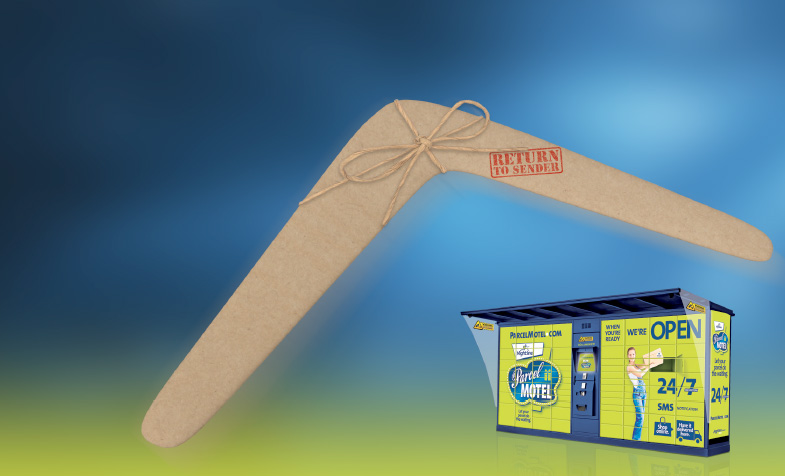 By Michele Neylon on October 26, 2013 in General
0
SHARES
ShareTweet

We mentioned Parcel Motel a few months ago.

It’s a fantastic service and I’ve been using it for both business and personal use for the last few months and it’s saved me time and money. A lot of UK retailers either do not ship to Ireland or charge much higher rates to do so. With Parcel Motel you’re able to get your goods delivered to their UK address and then collect the package at a location near your home or office. So if you want to use Amazon’s Prime, for example, then you can, though you will still have to pay a nominal fee to Parcel Motel it’s still cheaper than the standard shipping rates and faster than the free delivery (which only kicks in for purchases over £25).

Not only are they letting you send packages, but they’ve also managed to strike a few deals with retailers so that some of the deliveries will be 100% free to you. For now the only retail partner offering free returns via the service is Littlewoods, but hopefully others will be available soon.