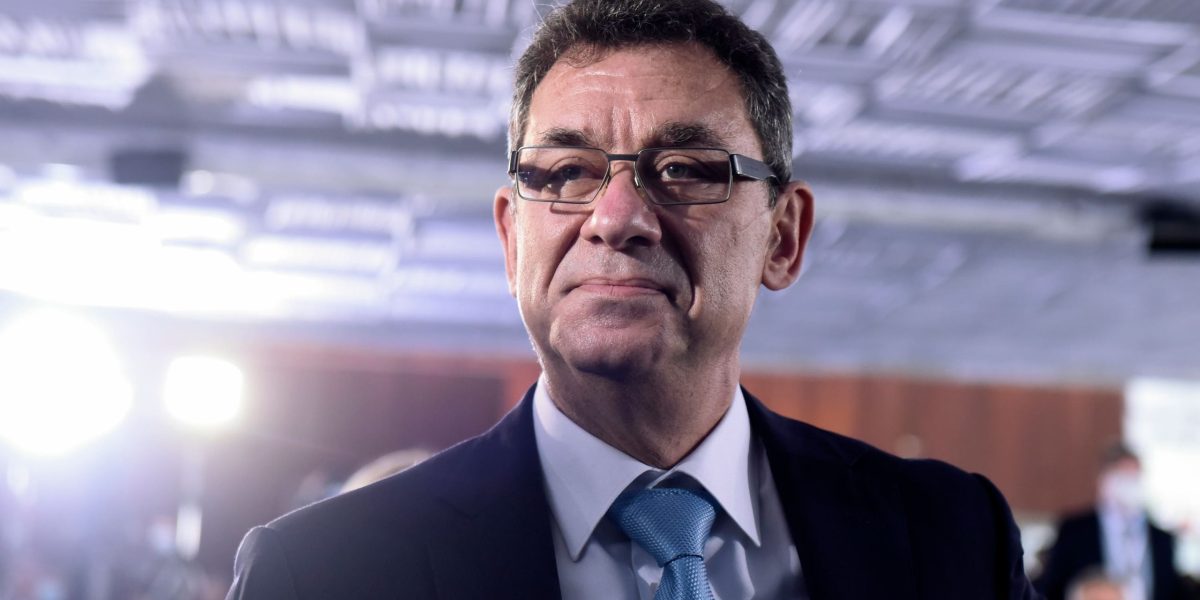 By Jonathan Thomas on January 19, 2022 in COVID-19, Medicine
0
SHARES
ShareTweet

Albert Bourla, chairman and chief executive of global pharmaceutical giant Pfizer Inc, was awarded the prestigious Genesis Prize for his efforts in leading the development of a Covid-19 vaccine.

The one million US dollar award is granted each year to a person for their professional achievements, contributions to humanity and commitment to Jewish values.

The Genesis Prize Foundation said Mr Bourla had received the largest number of votes in an online campaign in which some 200,000 people in 71 countries participated.

It commended him for his “leadership, determination, and especially for his willingness to assume great risks”.

It cited Pfizer’s decision to turn down US government funding early in the pandemic, a decision that helped the company reduce bureaucracy and expedite development of the vaccine.

Its partner, BioNTech, received funding from the German government, and Pfizer later signed a large supply contract with the United States.

The strategy put Pfizer at the forefront of global efforts to fight the coronavirus, with its vaccine the first to be authorised for use in the US and Europe.

The Greek-born Mr Bourla, the son of Holocaust survivors, plans to donate his prize to projects aimed at preserving the memory of Holocaust victims, especially in Greece, the foundation said.

Mr Bourla’s parents were among the few survivors of Thessaloniki’s Jewish community, which was all but wiped out by the Nazis during the Second World War.

In a statement issued by the foundation, Mr Bourla said he was accepting the prize “humbly and on behalf of all my Pfizer colleagues who answered the urgent call of history.”

“I was brought up in a Jewish family who believed that each of us is only as strong as the bonds of our community; and that we are all called upon by God to repair the world,” he said.

Pfizer’s vaccine was the first to win US approval for emergency use in December 2020, and Israel quickly became one of the first countries to inoculate its population with the vaccine.

It later struck a deal with the drug maker to exchange vast troves of data with the company in exchange for continued supplies of what was then a hard-to-get vaccine.

The deal helped turn Israel into an early global leader in the fight against Covid-19 and has provided valuable data for researchers — though it also was criticised by some on privacy grounds and for shining a light on disparities in access to vaccines between rich and poor countries.

Mr Bourla joins a list of business leaders, artists and entertainers to win the prize.

In 2018, Portman snubbed the prize ceremony because she did not want to appear to be endorsing then-prime minister Benjamin Netanyahu.

The prize was inaugurated in 2014 and is run in a partnership between the private Genesis Prize Foundation and the chairman’s office of the Jewish Agency, a nonprofit group that has close ties to the Israeli government.

It is funded by a 100 million US dollars endowment established by the foundation.

The prize is usually awarded in Jerusalem each June at a dinner attended by Israel’s prime minister.

But the ceremony has been called off the past two years due to the pandemic.

Mr Bourla said he hopes to travel to Jerusalem this summer for the event.