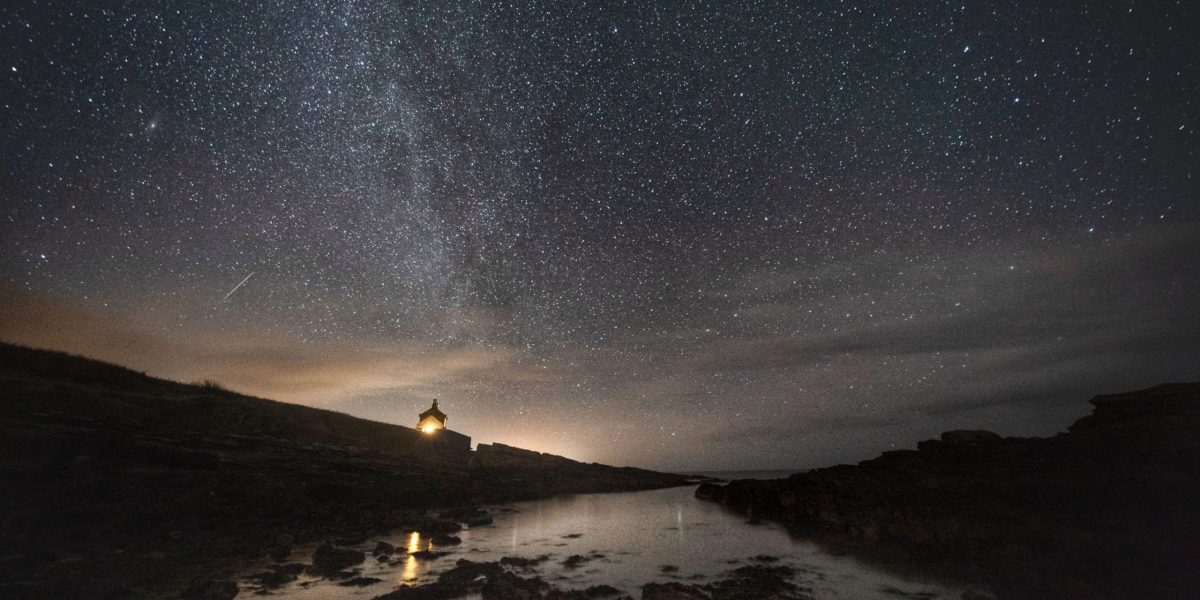 By Jonathan Thomas on September 10, 2022 in Science, Space
0
SHARES
ShareTweet

Many more planets may have large amounts of water than previously thought – as much as half water and half rock, new research suggests.

However, rather than flowing freely like the rivers on Earth, the water on these planets is likely to be embedded in the rock.

All life on Earth needs water to survive, so when scientists look for signs of life throughout the galaxy, planets with water are always at the top of their list.

Rafael Luque, first author on the new paper and a postdoctoral researcher at the University of Chicago, said: “It was a surprise to see evidence for so many water worlds orbiting the most common type of star in the galaxy.

“It has enormous consequences for the search for habitable planets.”

As stars are so much brighter than their planets, the actual planets themselves cannot be seen.

Instead, scientists detect faint signs of their effects on their stars – the shadow created when a planet crosses in front of its star, or the tiny tug on a star’s motion as a planet orbits.

That means many questions remain about what these planets actually look like.

Co-author Enric Palle of the Institute of Astrophysics of the Canary Islands and the University of La Laguna, said: “The two different ways to discover planets each give you different information.”

Scientists can gauge the diameter of the planet by analysing its shadow when it crosses in front of its star.

And they can assess its mass by measuring the tiny gravitational pull that a planet exerts on a star.

By combining the two measurements, scientists can get a sense of the makeup of the planet.

The researchers took a population-level look at a group of planets that are seen around a type of star called an M-dwarf – the most common stars seen in the galaxy.

The densities of a large percentage of the planets suggested that they were too light for their size to be made up of pure rock, the researchers say.

They suggest that instead these planets are probably something like half rock and half water, or another lighter molecule.

The findings are published in the Science journal.