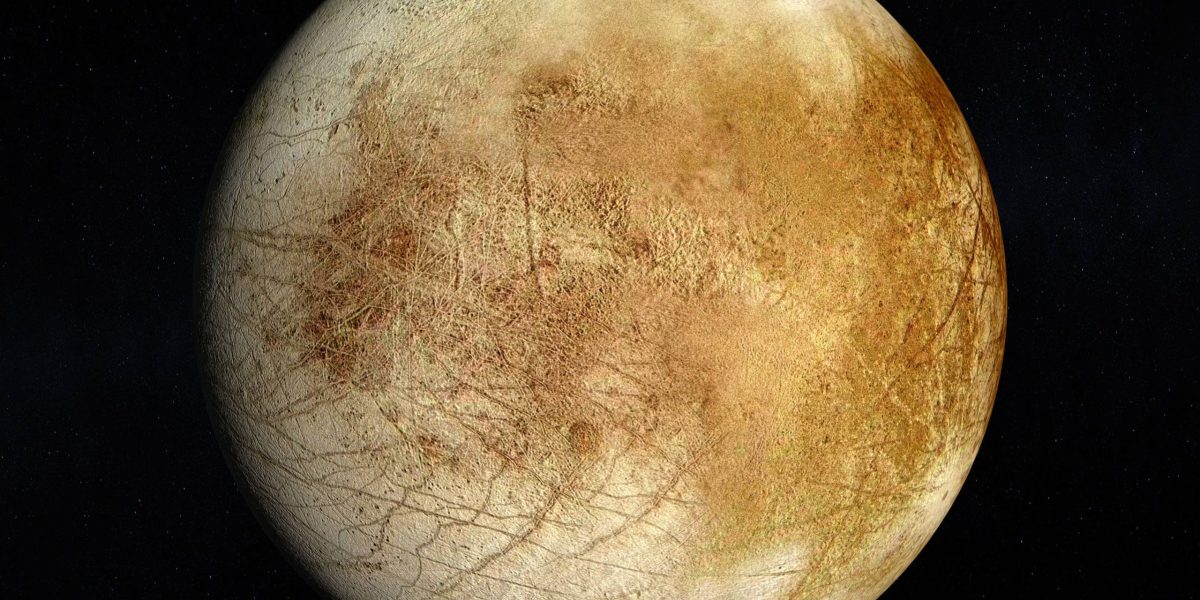 By Jonathan Thomas on April 19, 2022 in Space
0
SHARES
ShareTweet

Shallow liquid water may be present on Jupiter’s moon Europa, data based on the Greenland ice sheet suggests.

Europa is a prime candidate for life in the Solar System, and its deep saltwater ocean has captivated scientists for decades.

The giant planet’s moon has been visited by the Voyager and Galileo spacecrafts, and data collected on these missions, together with modelling, indicates the potential presence of a liquid water ocean beneath a 20–30km thick ice shell.

Understanding the structure of the ice shell and how it evolved is important for gaining an insight into the processes of the moon, researchers say.

While the thickness of the icy shell makes sampling it a daunting prospect, increasing evidence reveals the ice shell may be less of a barrier and more of a dynamic system – and potentially good enough to support life in its own right.

Observations that captured the formation of a double ridge feature in Greenland suggest the ice shell of Europa may have an abundance of water pockets beneath similar features that are common on the surface.

Study senior author Dustin Schroeder, an associate professor of geophysics at Stanford University’s School of Earth, Energy & Environmental Sciences (Stanford Earth), said: “Because it’s closer to the surface, where you get interesting chemicals from space, other moons and the volcanoes of Io, there’s a possibility that life has a shot if there are pockets of water in the shell.

“If the mechanism we see in Greenland is how these things happen on Europa, it suggests there’s water everywhere.”

Scientists have known about them since the moon’s surface was photographed by the Galileo spacecraft in the 1990s but have not been able to conceive a definitive explanation of how they were formed.

Study author Riley Culberg, a PhD student in electrical engineering at Stanford, said: “In Greenland, this double ridge formed in a place where water from surface lakes and streams frequently drains into the near-surface and refreezes.

“One way that similar shallow water pockets could form on Europa might be through water from the subsurface ocean being forced up into the ice shell through fractures – and that would suggest there could be a reasonable amount of exchange happening inside of the ice shell.”

The authors say their findings, published in Nature Communications, indicate that shallow water processes may have been more dominant in shaping the make-up of Europa’s surface than previously thought.