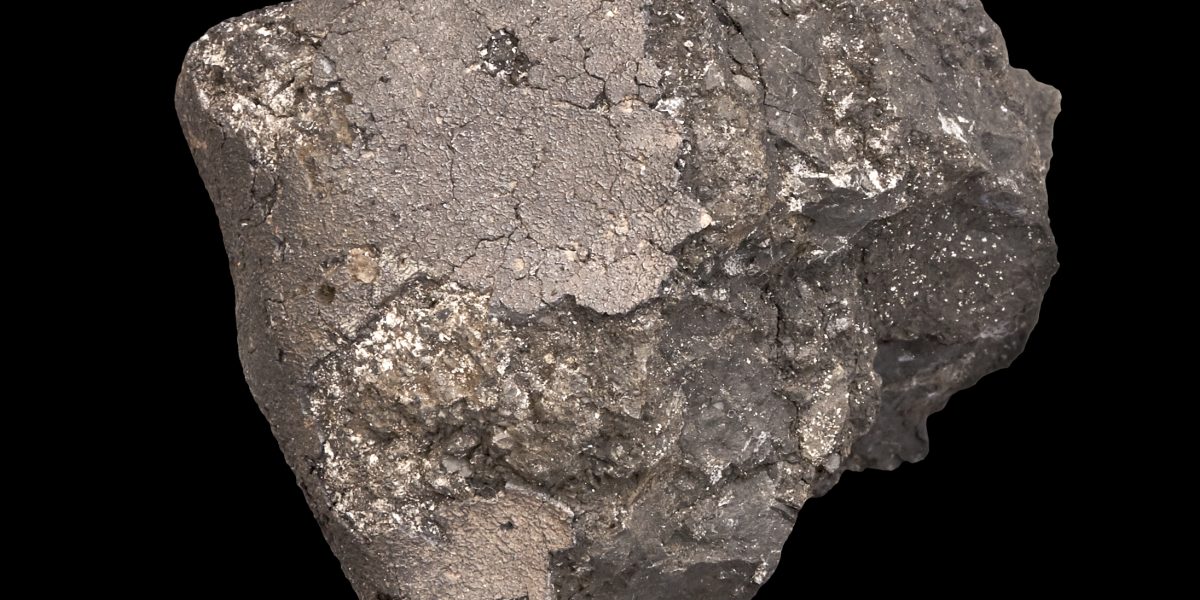 By Jonathan Thomas on October 21, 2022 in Science, Space
0
SHARES
ShareTweet

UK scientists believe they have identified the source of one of the rarest meteorites to ever fall on Earth.

The Ivuna meteorite landed in Tanzania in December 1938 and was subsequently split into a number of samples – one of which is housed at the Natural History Museum (NHM) in London.

Based on an analysis of an asteroid known as Ryugu, experts believe the Ivuna rock may have originated from the edge of the solar system.

The NHM team said, its findings, published in the journal Science Advances, could unlock more answers about the early history of the solar system and shed more light on how life came to exist on Earth.

Professor Sara Russell, a senior research lead at the museum, who is a co-author on the paper, told the PA news agency: “It is a really exciting discovery for me because it shows that meteorites in our museum and in collections around the world, might actually sample most of the solid solar system, from the innermost rocky part to its furthest outer reaches.

“We can use them to learn more about our origins and about all our companion planets.”

The Ivuna falls into a category of extremely rare meteorites known as CI chondrites.

These are stony carbon-containing meteorites that retain the original primitive chemistry from the formation of the solar system more than four billion years ago.

They have been known to contain water – one of the key ingredients to life.

Professor Russell said that apart from Ivuna, only four other known CI-type meteorites exist on Earth: Orgueil and Alais, which both fell in France, Tonk which fell in India, and the tiny Revelstoke meteorite which fell in Canada.

She said: “It’s only within the last decade we’ve begun to appreciate just how far objects in the solar system can move towards and away from the sun.”

For the study, the team examined Ryugu samples, which were remotely brought back to Earth in 2020 by Japanese spacecraft Hayabusa2.

It is thought that Ryugu, which is classed as a near-Earth object, was born in the outer solar system more than four billion years ago and broke away from a larger body, migrating towards Earth.

It is now located between the Earth and Mars and orbits the sun.

Ryugu belongs to a class of asteroids called carbonaceous, or C-type, asteroids.

C-type asteroids are rich in water, carbon and organic compounds from when the solar system formed.

The researchers said both Ryugu and the CI chondrites originate from the same region of space – the outskirts of the solar system – and cannot rule out the possibility that they could even share the same parent body.

Professor Russell said: “By comparing the forms of iron in both the asteroids and meteorites, we learnt that Ryugu is a remarkably close match to CI chondrites.”