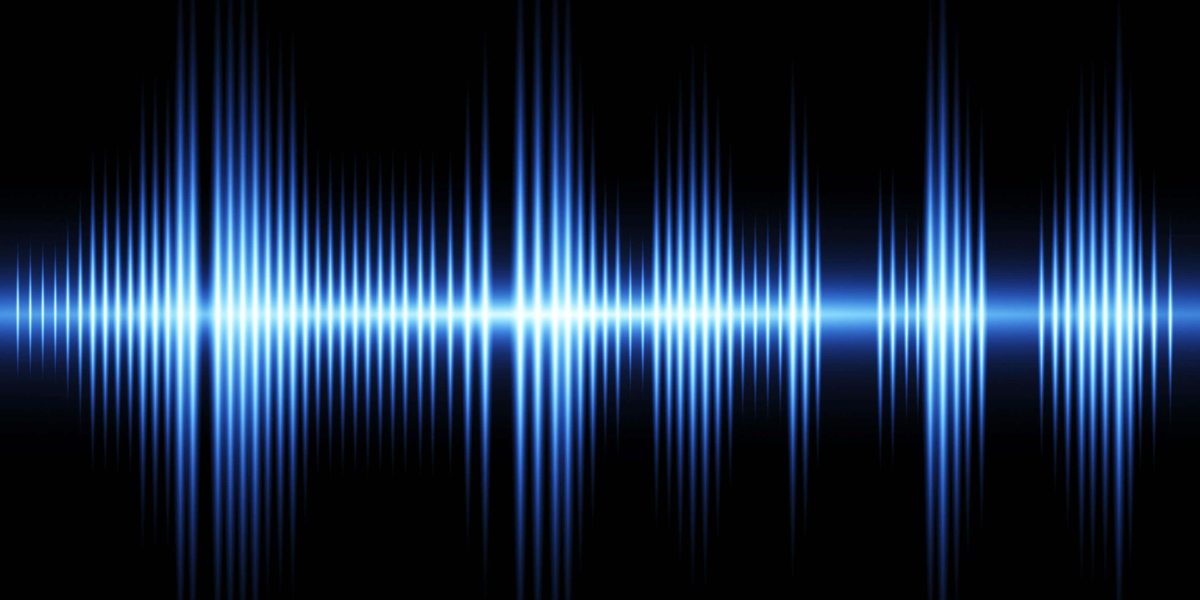 By Jonathan Thomas on January 20, 2023 in Music, Science
0
SHARES
ShareTweet

Is slow-paced, instrumental music not helping you get to sleep? Scientists say you should try your favourite energetic song instead.

Early research suggests listening to preferred music – even if it is loud, energetic, and has vocals – may be able to facilitate better shut-eye.

Experts believe this is because there is no “one-size-fits-all” when it comes to the kind of music people choose for sleep – and in some cases, familiarity with the song may potentially aid relaxation.

Kira Vibe Jespersen, an assistant professor at the Centre for Music in the Brain at Aarhus University in Denmark, told the PA news agency: “Our hypothesis is that familiarity with the music makes the music very predictable to the brain, and this predictability may enable sleep, despite the music being upbeat and energetic.

“We are currently working to test this hypothesis.”

For the study, Prof Jespersen and her colleagues analysed more than 200,000 tracks from nearly 1,000 playlists on Spotify associated with sleep.

Results showed tracks typically associated with sleep, such as being quieter and slower than other music, featured on people’s playlists.

But the team also found many songs in these playlists had a higher degree of energy than the average sleep music – such as Dynamite by the South Korean boyband BTS, and Lovely by American songwriters Billie Eilish and Khalid.

Using this data, the researchers were able to identify six distinct sub-categories of music that people listen to for sleep.

Prof Jespersen told PA: “I was surprised by the amount of variation in the music that people choose to listen to for sleep.

“I was expecting some degree of variation, but not that much.”

She said without any sleep data from the users, the team cannot be certain whether music with a higher degree of energy helps induce sleep, but added that choosing music that helps with relaxation and emotion regulation, and masks external sounds, can be useful.

The researchers said their findings, published in the journal Plos One, could “both inform the clinical use of music and advance our understanding of how music is used to regulate human behaviour in everyday life”.