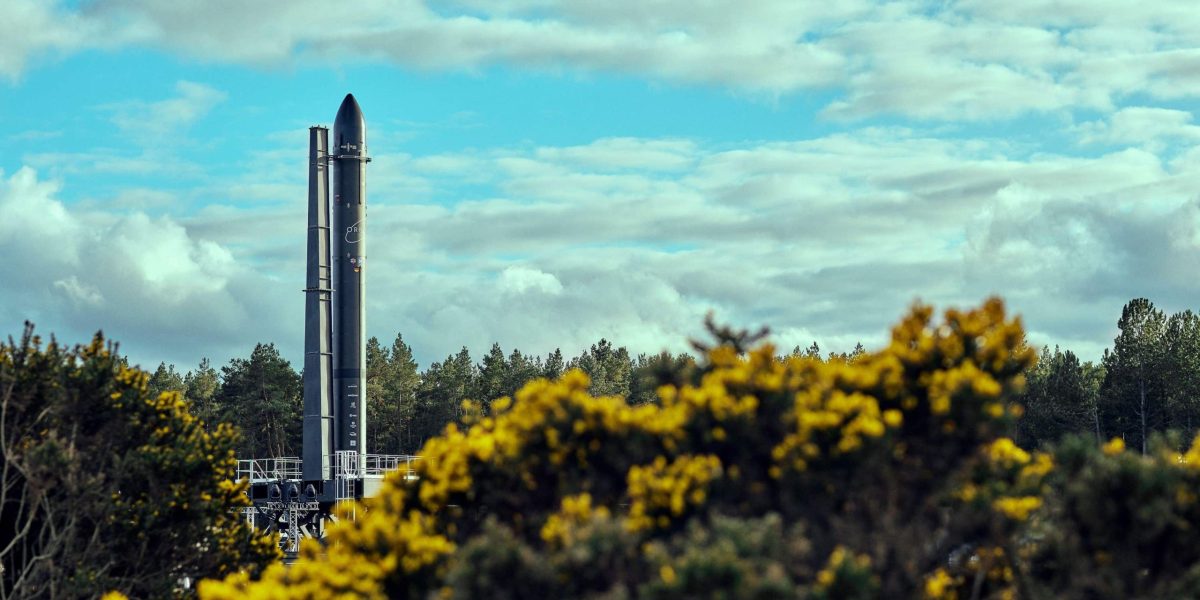 By Jonathan Thomas on May 11, 2022 in Science, Space
0
SHARES
ShareTweet

Scotland will be the launchpad for Europe’s very first microlauncher rocket.

Lifting off from Space Hub Sutherland, in the Highlands, the Prime orbital space rocket has been unveiled by Orbex, a spaceflight company.

The firm will now press ahead with testing, allowing “dress rehearsals” of rocket launches and the development of launch procedures.

Orbex recently revealed the first test launch platform in Kinloss, a few miles from the company’s headquarters at Forres, Moray.

The rocket is 19 metres long, powered by seven engines and is in two stages. It is being manufactured in the UK and Denmark.

The six engines on the first stage of the rocket will propel the vehicle through the atmosphere to an altitude of around 80km.

The single engine on the second stage of the rocket will complete the journey to Low Earth Orbit (LEO), allowing the release of small commercial satellites into Earth’s orbit.

Carbon emissions from the rocket will be reduced significantly due to the bio-fuel it will use. It is thought this will lead to 96% less emissions that rockets using fossil fuels.

Josef Aschbacher, director general at the European Space Agency (ESA), said: “I am deeply impressed with the speed at which the Orbex Prime rocket was developed. It is the first full orbital micro launcher in Europe.

“But I am equally impressed by the low carbon footprint technology applied. My sincere congratulations to the whole Orbex team for this impressive achievement.”

UK Science Minister George Freeman said: “This is a hugely exciting time for the UK space and satellite sector as we count down to the first satellite launches from UK spaceports.

“Orbex Prime is a remarkable feat of engineering from a British rocket company, pioneering more sustainable and innovative fuels that cut carbon emissions.

“It is also fantastic to see Moray based Orbex creating more high quality jobs, demonstrating the value of our thriving space sector to support emerging clusters of innovation to help level up the whole of the UK.”