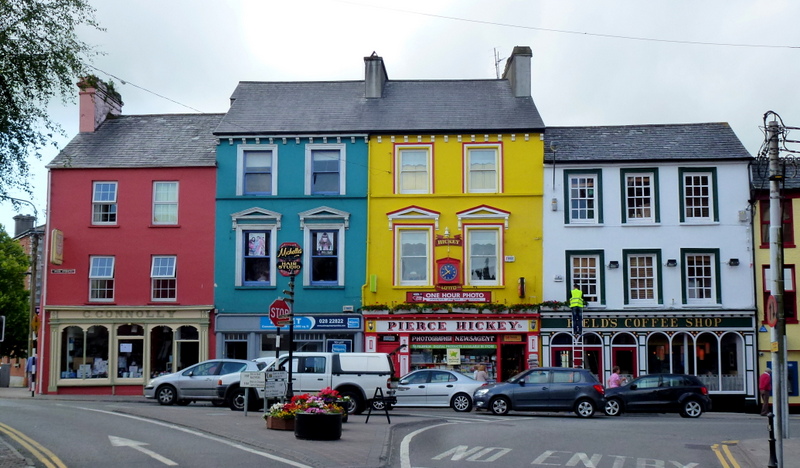 By Conn Ó Muíneacháin on August 7, 2015 in General
1
SHARES
ShareTweet

SIRO, the ESB-Vodafone joint venture which is bringing Fibre-To-The-Home (FTTH) to 50 regional towns nationwide, has today announced a pilot programme for a potential second phase of its network rollout.

The pilot programme will involve two test areas: a small-medium sized town (Skibbereen, Co. Cork), and one rural location in Ireland. Its purpose is to evaluate the potential for a second phase of SIRO’s network rollout. SIRO will announce the rural location which will form part of the pilot in the coming weeks.

The selection of Skibbereen as a test area is on the basis that the town has approximately 1,000 premises and is not currently served by high-speed broadband. This is the type of town that SIRO may target as part of a potential second phase of its rollout into the future. SIRO trials will be conducted in Skibbereen in 2016.

Today SIRO also announced that it has also been selected to provide 1GB connectivity to Ludgate Hub an initiative in Skibbereen which aims to create an entrepreneurial ecosystem in the West Cork region.

SIRO will announce its rural test location as part of this pilot programme in the coming weeks.