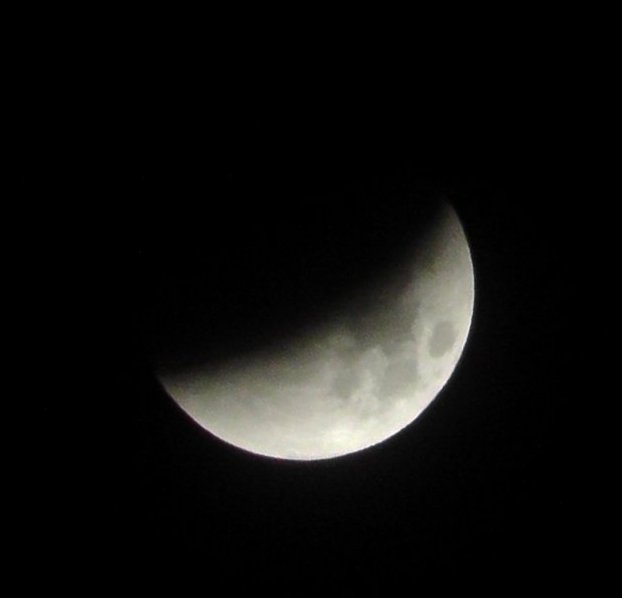 By Conn Ó Muíneacháin on September 28, 2015 in General
0
SHARES
ShareTweet

Last night’s lunar eclipse was all over over social media feeds this morning. The eclipse coincided with the moon at perigee – its closest distance from earth, making it appear up to 14% larger in diameter. The coincidence of supermoon (perigee) and blood-red eclipse last occurred in 1982, making last night’s occurrence a spectacular event, with unusually clear skies over Ireland, and the first supermoon eclipse since we all got the social mobile super-sharing internet in our pockets!

I stayed up late to shoot the #BloodMoonEclipse #dslr #notmojo Taken over 2 hours on Bull Island (composite) pic.twitter.com/QpKspucsg9

These days, astronomical events are social media events. Unsure whether to watch or not, I went to bed late and found that the closer it got, the less I could sleep. Checking twitter I discovered that others had the same idea!

Some of the photos are breathtaking.

Relive the stunning #SuperBloodMoon with these pictures from around the world http://t.co/34J3A5u7wn pic.twitter.com/eX1ZHxw74t

Thanks to viewer Mike Mezeul II for sharing this photo of last night's #SuperBloodMoon with us! pic.twitter.com/N3a937WxsJ

Social media and podcasting expert Christopher Penn from Boston was typically generous: sharing not just his photos, but his camera exposure settings, and urging others to do the same.

#SuperBloodMoon 10 PM ET. If you're shooting, post your manual settings. Running out of light! pic.twitter.com/zkTYJhrm7A

Unusually for Ireland, conditions were perfect for skygazing! I’m not much of a photographer, but I played around with my settings and got some pictures using long exposures.

The next total lunar eclipse is in July 2018, but it will be difficult to see in Ireland as it will occur at sunset. Astronomy Ireland calculates the next similar opportunity in Ireland will be in 2029.