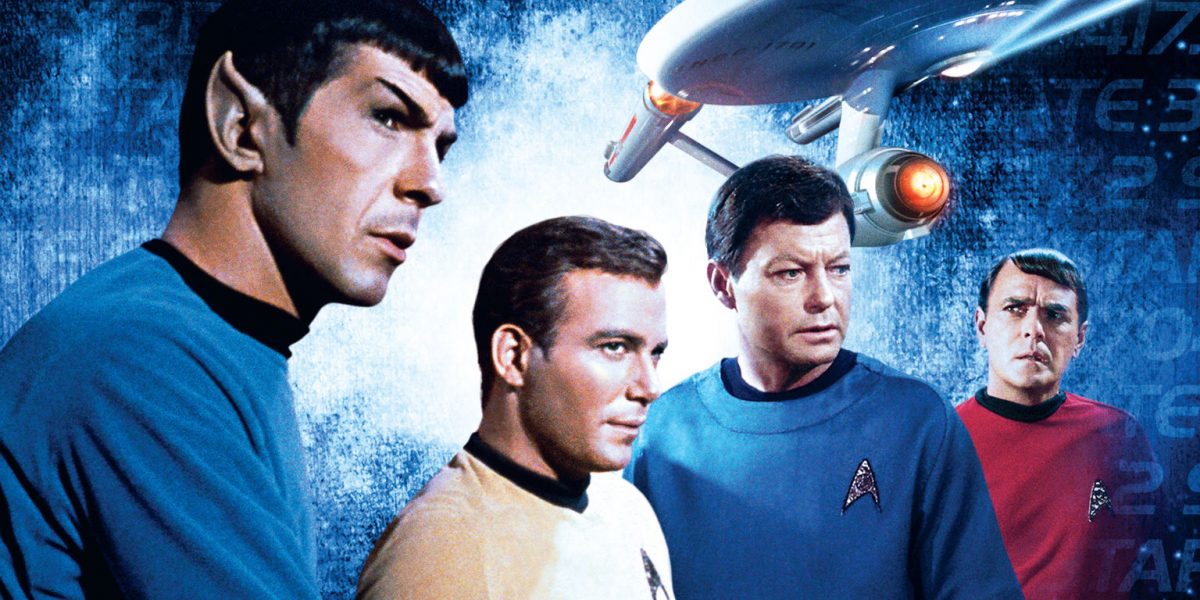 By Conn Ó Muíneacháin on July 20, 2016 in General
40
SHARES
ShareTweet 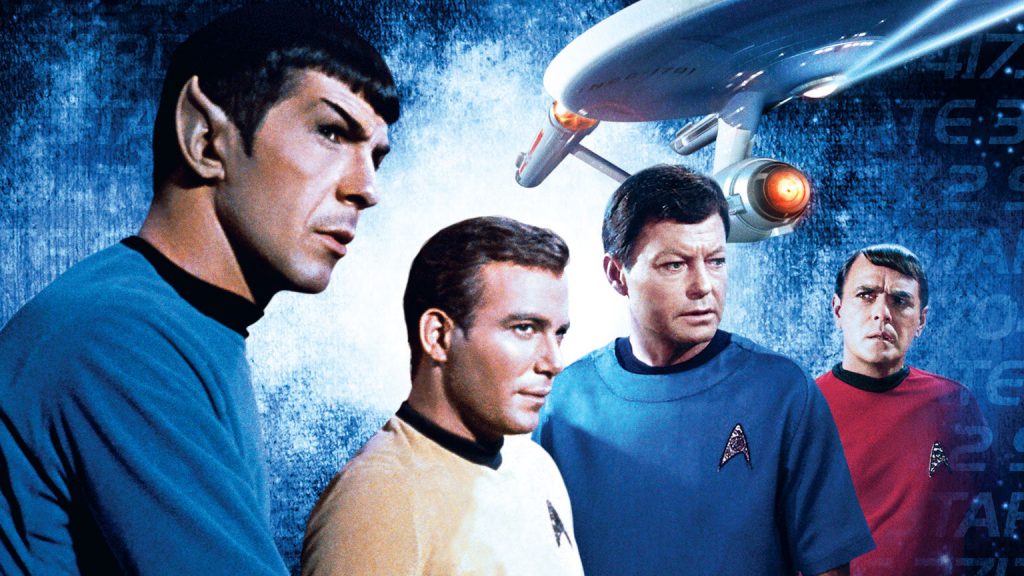 Netflix and CBS Studios International have announced a landmark international licensing agreement for the new “Star Trek” television series. Netflix will be the exclusive premiere home of “Star Trek” in 188 countries (excluding the US and Canada). Each episode of the new series will be available globally within 24 hours of its U.S. premiere.

The all-new “Star Trek” will begin production in Toronto in September for a January 2017 premiere. The iconic and influential global franchise will return to television for the first time since 2005 with a new ship, new characters and new missions, while embracing the same ideology and hope for the future that inspired a generation.

“The launch of the new ‘Star Trek’ will truly be a global television event,” said Armando Nuñez, President and CEO, CBS Studios International.

“‘Star Trek’ is already a worldwide phenomenon and this international partnership will provide fans around the world, who have been craving a new series for more than a decade, the opportunity to see every episode virtually at the same time as viewers in the U.S. Thanks to our world-class partners at Netflix, the new ‘Star Trek’ will definitely be ‘hailing on all frequencies’ throughout the planet.” 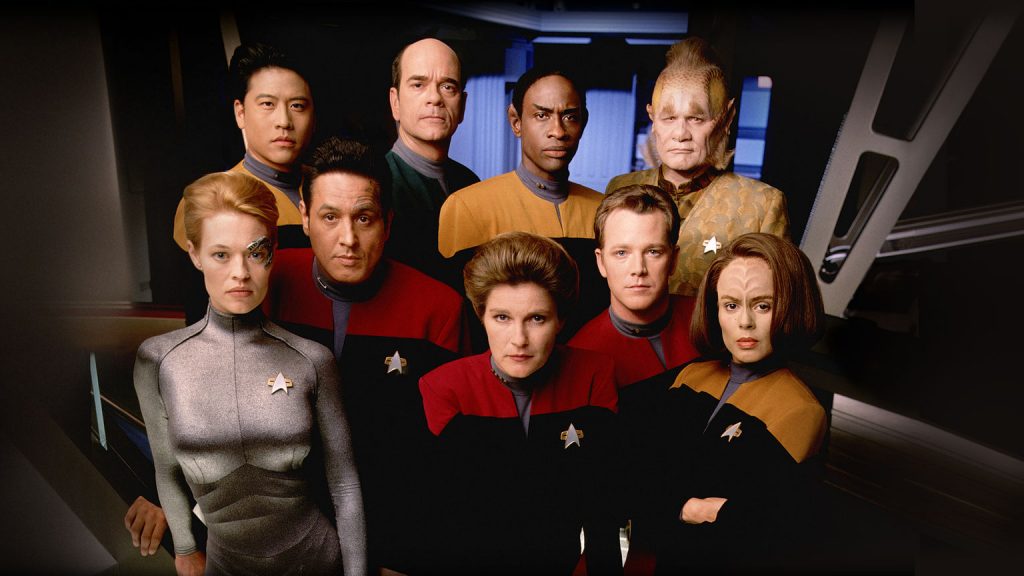 “‘Star Trek’ is one of the most iconic shows in television history and we’re thrilled to partner with CBS to bring the beloved series to Trekkies around the world,” said Sean Carey, Vice President of Global Television at Netflix. “The newest chapter of the story promises to continue the rich tradition of adventure and is sure to excite fans everywhere Netflix is available.”

In the U.S., the new “Star Trek” will launch with a special premiere episode on the CBS Television Network in January 2017. The premiere episode and all subsequent episodes will then be available in the United States exclusively on CBS All Access, the Network’s digital subscription video on demand and live streaming service.

As previously announced, the new “Star Trek” marks the first original series developed for U.S. distribution on CBS All Access, which provides viewers thousands of episodes of CBS’s current and past seasons on demand, plus the ability to stream their local CBS Television station live for $5.99 per month.

Alex Kurtzman and Bryan Fuller are co-creators and executive producers for the new “Star Trek,” based on Gene Roddenberry’s original series. Fuller launched his career writing for “Star Trek: Deep Space Nine” and “Star Trek: Voyager.” Kurtzman is co-writer and producer of the blockbuster films “Star Trek” and “Star Trek Into Darkness.” 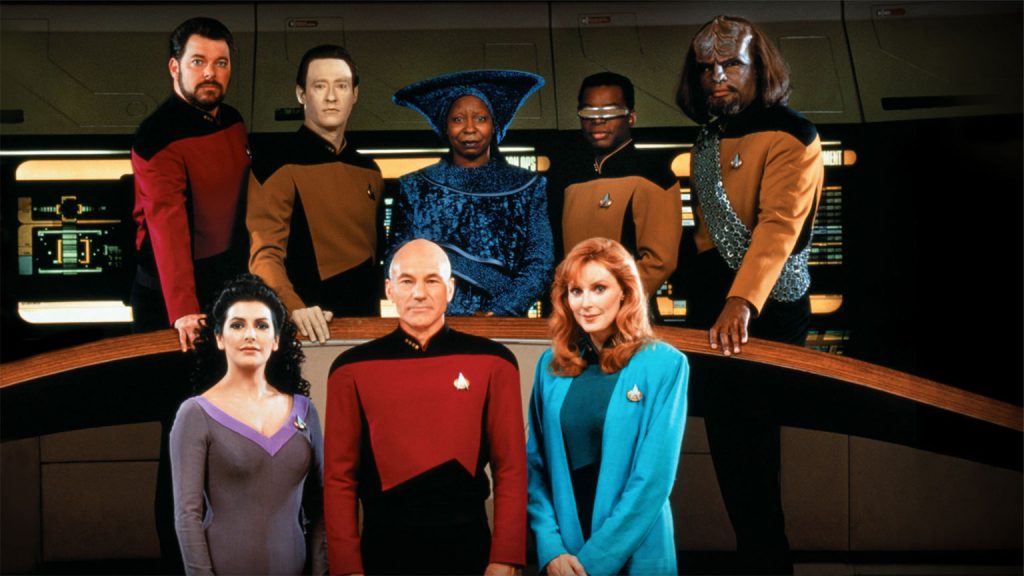 Meanwhile Netflix’s quarterly shareholder report has revealed that the company missed its latest growth and earnings-per-share targets. A net increase of 1.68 million in the last last quarter has brought their subscriber base to 83.18 million worldwide, about 660,000 less than expected. The company attributed the dip to an increase in ‘churn’, possibly due to the decision to end the old ‘grandfathered’ pricing which had seen many of the older subscribers pay significantly less than newer customers.

Would you Buy an Autonomous Car that would Kill You to Save Others?
George Takei’s Video Message To Spanish Speakers