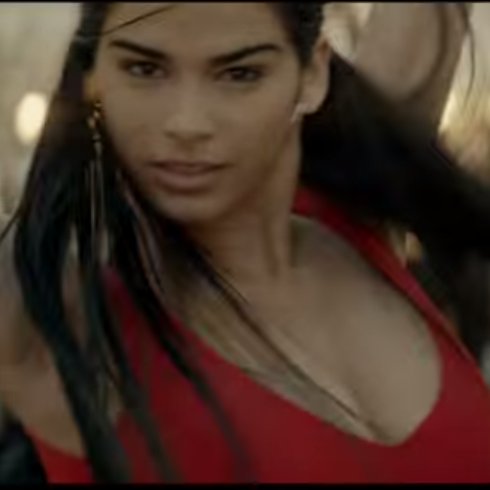 When you see this video by Enrique Iglesias you’ll want to play it again. It’s everything pop music should be: beautiful, sexy, fun – full of hooks and harmonies, rhythm and energy. You won’t be surprised it’s got over one billion views on YouTube, but you might also wonder why you haven’t heard of it before.

Not if you live in mainland Europe or Latin America, where Bailando topped the charts in many countries last year. It even reached number 12 on the Billboard Hot 100 in the US.

Nowadays we tend to think we’re all connected, watching the same news, sharing the same stories. Bailando is a reminder that there’s more than one view on the world – and we haven’t seen it all, or anything like it!

So enjoy it if you haven’t seen it before, or even if you have. Or check out this great version from Galway, which we covered before.

And yes, you will be humming it for the rest of the day. You’re welcome!