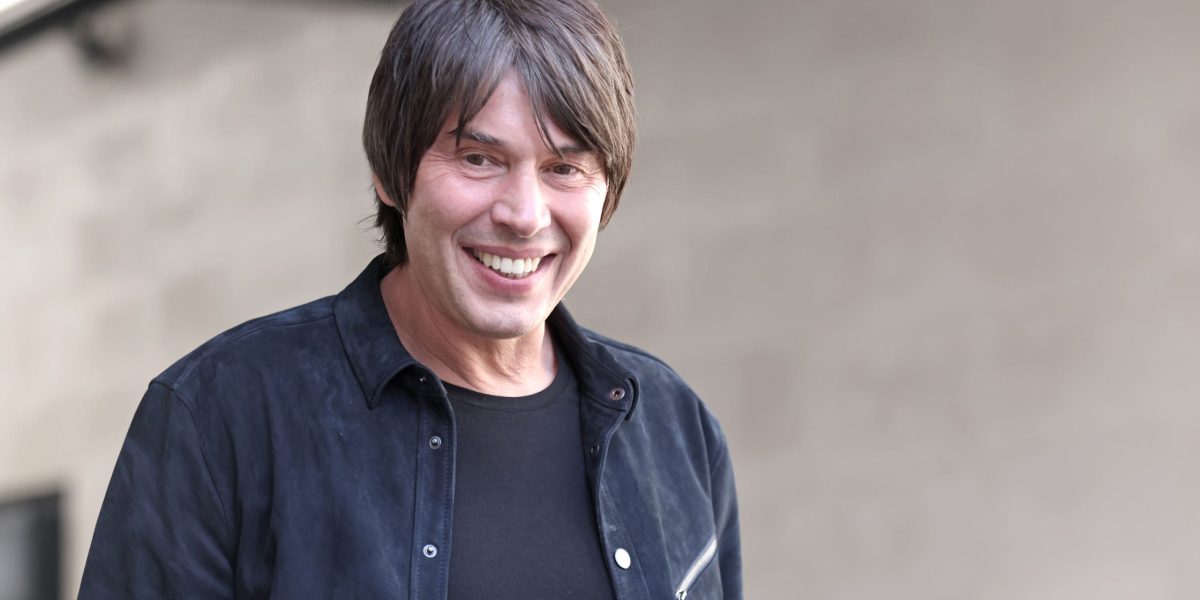 By Jonathan Thomas on May 23, 2022 in Science, Space
0
SHARES
ShareTweet

Earth could be “the only place” in the universe with life forms intelligent enough to form civilisation, Professor Brian Cox has said.

While microbial life forms could well be common, the physicist believes that “things like us may be extremely rare”.

When asked about US Congressman Andre Carson’s comments earlier this week that UFOs are “a potential national security threat” which are “real” and “need to be investigated”, Prof Cox said it was “one of the great mysteries” whether intelligent alien life forms had found their way to Earth.

He said on BBC One’s Sunday Morning: “If you forced me to guess, I would say there may be microbes all over the place, that’s why we’re looking for life on Mars, for example, but in terms of intelligence, one thing to think about, the origin of life on Earth, it looks like we have good evidence life was present 3.8 billion years ago and the first civilisation to appear on Earth was about now, give or take.

“So it took the best part of four billion years to go from the origin of life on Earth to a civilisation.

Prof Cox added he believed the biggest risk to the future of humanity is a “lack of perspective”.

He said: “I mean, as we began talking, the idea that we might be the only civilisation, for thousands or even millions of light years, I think that science, it’s useful on many levels, but one of the things it’s very useful at is giving us a perspective, which is a wider perspective and actually I don’t think many of us think – many of our political leaders maybe don’t really think in terms of, is it possible that this is the only, let’s say, the only island of meaning in a galaxy of 400 billion suns. That matters.

“I don’t think that’s some kind of whimsical idea. It might focus the mind.”