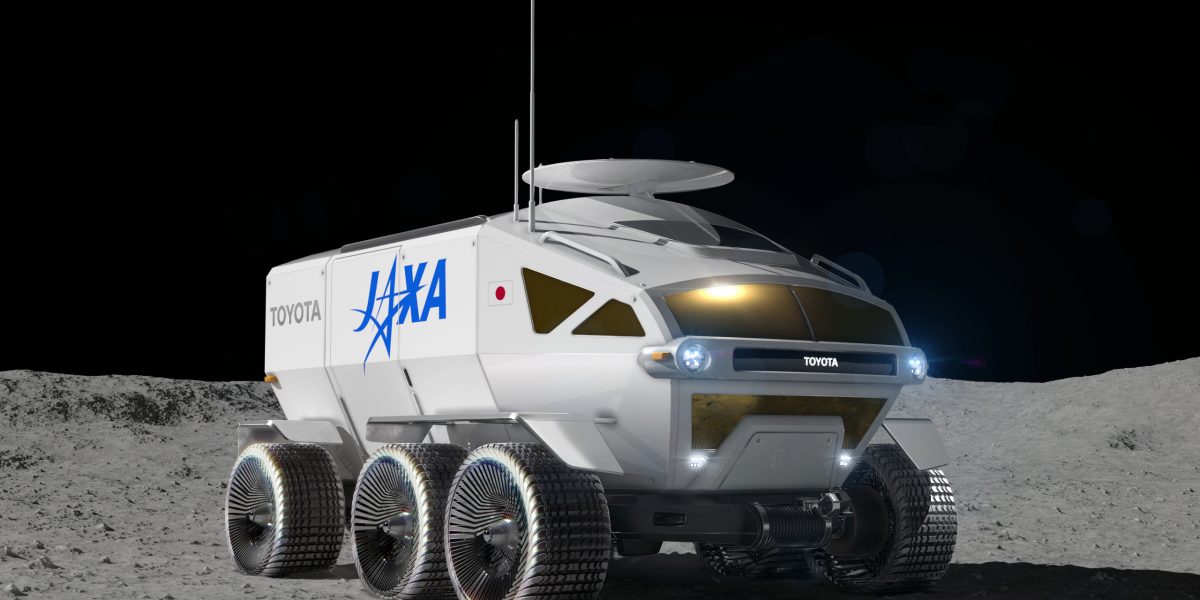 By Jonathan Thomas on January 28, 2022 in Space
0
SHARES
ShareTweet

Toyota is working with Japan’s space agency to produce a lunar exploration vehicle as part of its ambitions to help people live on the moon by 2040, and beyond that – Mars.

The vehicle being developed with the Japan Aerospace Exploration Agency is called the Lunar Cruiser, with the name paying homage to the Toyota Land Cruiser sport utility vehicle.

The vehicle is based on the idea that people eat, work, sleep and communicate with others safely in cars, and the same can be done in outer space, said Takao Sato, who heads the Lunar Cruiser project at Toyota.

He told the AP: “We see space as an area for our once-in-a-century transformation. By going to space, we may be able to develop telecommunications and other technology that will prove valuable to human life.”

Gitai Japan, a venture contracted with Toyota, has developed a robotic arm for the Lunar Cruiser, designed to perform tasks such as inspection and maintenance.

Its “grapple fixture” allows the arm’s end to be changed so it can work like different tools, scooping, lifting and sweeping.

Gitai chief executive Sho Nakanose said he felt the challenge of blasting off into space has basically been met, but working in space entails big costs and hazards for astronauts.

That is where robots would come in handy, he said.

Since its founding in the 1930s, Toyota has fretted about losing a core business because of changing times.

It has ventured into housing, boats, jets and robots. Construction is set to start this year on its net-connected sustainable living quarters near Mount Fuji, called Woven City.

Japanese fascination with the moon has been growing.

A private Japanese venture called ispace is working on lunar rovers, landing and orbiting, and is scheduled for a moon landing later this year.

Businessman Yusaku Maezawa, who recently took videos of himself floating around in the International Space Station, has booked an orbit around the moon aboard Tesla CEO Elon Musk’s Starship.

Toyota engineer Shinichiro Noda said he is excited about the lunar project, an extension of the car maker’s long-time mission to serve customers, and added that the moon may provide valuable resources for life on Earth.

“Sending our cars to the moon is our mission,” he said. He added that Toyota has vehicles almost everywhere, “but this is about taking our cars to somewhere we have never been”.