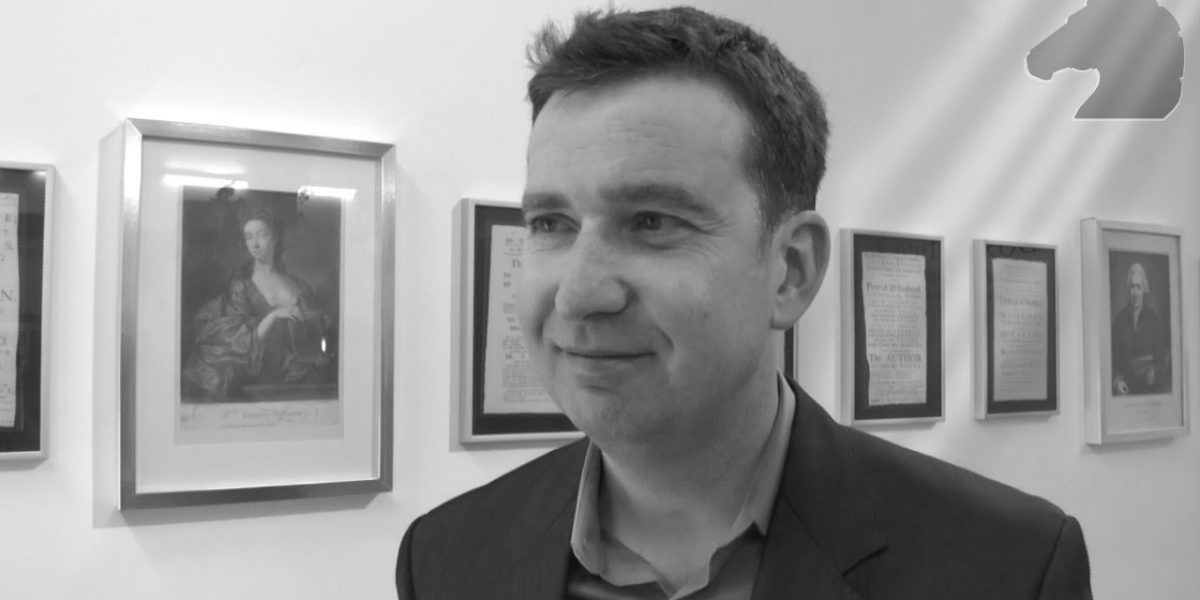 By Conn Ó Muíneacháin on June 16, 2016 in General
0
SHARES
ShareTweet

Stephen McIntyre, the Managing Director of Twitter EMEA based in Dublin, has announced that he is stepping down to join Frontline VC, a venture capital firm based in Dublin and London, as a partner.

He will be replaced at the head of Twitter’s Dublin-based EMEA organisation by Mark Little, the former RTÉ journalist and entrepreneur who sold his ‘social news’ startup business, Storyful, to Rupert Murdoch’s NewsCorp in 2013.

In a blog post, Stephen McIntyre writes that he is ready for something new, “after a decade at US multinationals”, and shared his thoughts on the relationship between multinationals and startups:

There’s a lot of talk in Europe about the connection — or lack thereof — between multinationals and startups. I’ve been asked about this by journalists many times, often in terms of competition for talent. I have always replied that I see them as two sides of the same coin. Multinationals and startups both entice talent into tech clusters, such as Dublin, London, or Berlin.

I’m a case in point — I moved back to Ireland from the US in 2005, having spent almost a decade abroad, to take a job at Google. Had it not been for Dublin’s multinationals, I would today still be living in the US, rather than joining Europe’s thriving startup community. 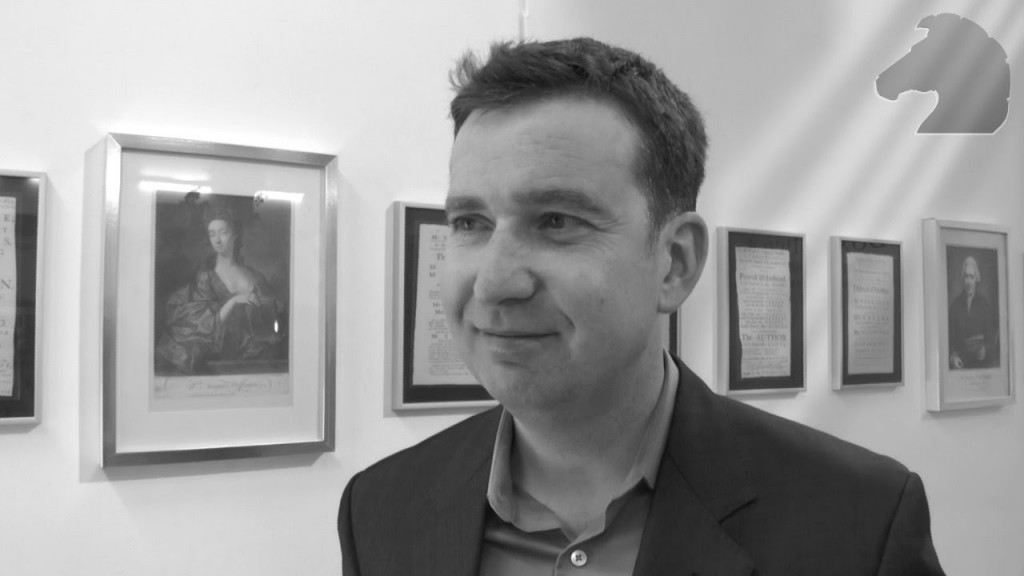 He expressed his optimism for the future of Twitter, “which is more relevant culturally than it has ever been”, describing Mark Little as “a Twitter evangelist through and through”.

Surrounding Mark in the Dublin office is Twitter’s deepest leadership bench outside the US. The EMEA HQ and business are in very safe hands. It’s a brilliant role and you will be brilliant in it.