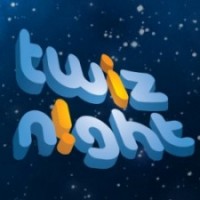 “You’re Blacknight? You host my site!”

“Cool! Tell me about your site!”

Rory McEvoy was chatting on twitter one night when he decided to test his followers’ general knowledge.  The response surprised him, and gave him an idea.

Now Rory runs Twiznight every Monday at 9:30pm.  Each quiz is sponsored and all the tweets feature the sponsor’s hashtag.  One recent Monday evening, the hashtag #Whitesof Wexford was trending in Ireland.

The commercial potential is obvious – but that’s not Rory’s only interest.   He is currently recruiting celebrity quizmasters for a special charity Twiznight in aid of Pieta House on 30 December 2013. 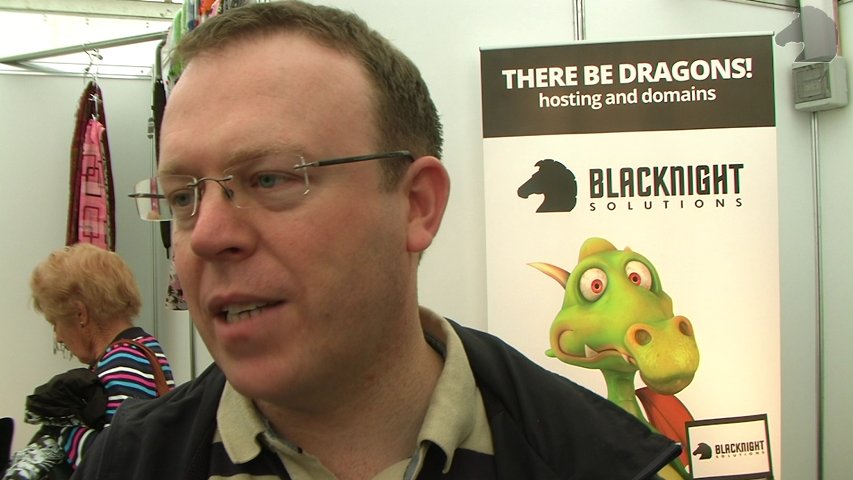