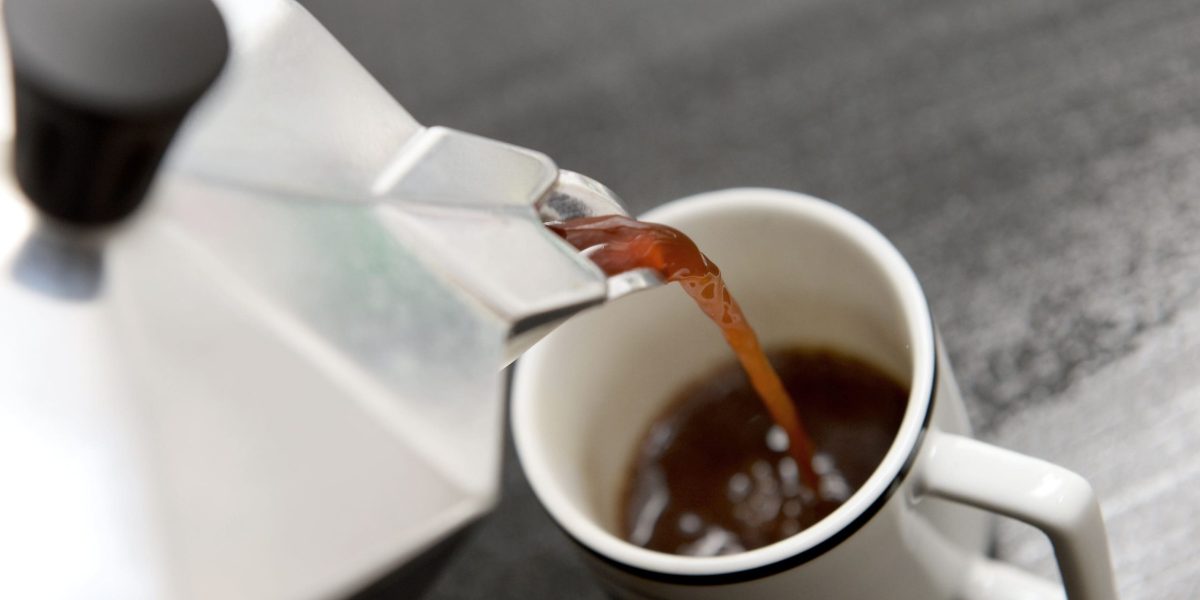 By Jonathan Thomas on March 28, 2022 in Medicine
19
SHARES
ShareTweet

Drinking two or three cups of coffee a day may be linked to a reduced the risk of heart disease or dying, new research suggests.

The findings suggest this association exists for people with and without cardiovascular disease.

The analysis is thought to be the largest to look at coffee’s potential role in heart disease and death. It indicates the drink is not tied to new or worsening heart disease and may actually be good for the heart.

Researchers suggest their findings allow people with heart conditions to drink coffee as part of a healthy diet.

Peter Kistler, head of arrhythmia research at the Alfred Hospital and Baker Heart Institute in Melbourne, Australia – and the study’s senior author, said: “Because coffee can quicken heart rate, some people worry that drinking it could trigger or worsen certain heart issues.

“This is where general medical advice to stop drinking coffee may come from.

“But our data suggest that daily coffee intake shouldn’t be discouraged, but rather included as a part of a healthy diet for people with and without heart disease.

“We found coffee drinking had either a neutral effect – meaning that it did no harm – or was associated with benefits to heart health.”

The researchers used data from the UK Biobank study – a large database with health information from more than half a million people – to look at different levels of coffee consumption, ranging from up to a cup to more than six cups a day.

Researchers examined data from 382,535 people without known heart disease to see whether coffee drinking played a role in the development of heart disease or stroke during the 10 years of follow up.

They found that in general having two to three cups of coffee a day was associated with the greatest benefit, with a 10-15% lower risk of developing coronary heart disease, heart failure, a heart rhythm problem, or dying for any reason.

The risk of stroke or heart-related death was lowest among people who drank one cup of coffee a day.

A second study included 34,279 people who had some form of cardiovascular disease.

In this group drinking two to three cups of coffee a day was associated with a lower chance of dying compared with having no coffee.

Prof Kistler said: “Clinicians generally have some apprehension about people with known cardiovascular disease or arrhythmias continuing to drink coffee, so they often err on the side of caution and advise them to stop drinking it altogether due to fears that it may trigger dangerous heart rhythms,

“But our study shows that regular coffee intake is safe and could be part of a healthy diet for people with heart disease.”

Researchers suggest it is not the caffeine in the coffee beans that is beneficial, but instead more than 100 biologically active compounds.

Among other things, these can help reduce inflammation, improve insulin sensitivity and inhibit the gut’s absorption of fat and block receptors known to be involved with abnormal heart rhythms.

In a third study, researchers looked at whether there were any differences in the relationship between coffee and cardiovascular disease depending on whether someone drank instant or ground coffee or caffeinated or decaf.

Again they found that drinking two to three cups a day was associated with the lowest risk of arrhythmias, blockages in the heart’s arteries, stroke or heart failure regardless of whether they had ground or instant coffee.

Tracy Parker, heart health dietitian at the British Heart Foundation, said: “This research suggests drinking a few cups of coffee a day shouldn’t affect your heart health – great news for anyone who enjoys a morning pick-me-up.

“The best way to improve your cardiovascular health is to maintain a healthy lifestyle, not focus on how much coffee you drink.

“How you take your coffee is important too – added syrups, sugar, cream or large milky coffees can all add up in terms of sugar, calories and saturated fat.

“And if you know you’re sensitive to caffeine, it’s best to limit or avoid it.”

The studies, which have not been peer-reviewed, are being presented at the American College of Cardiology’s 71st Annual Scientific Session.