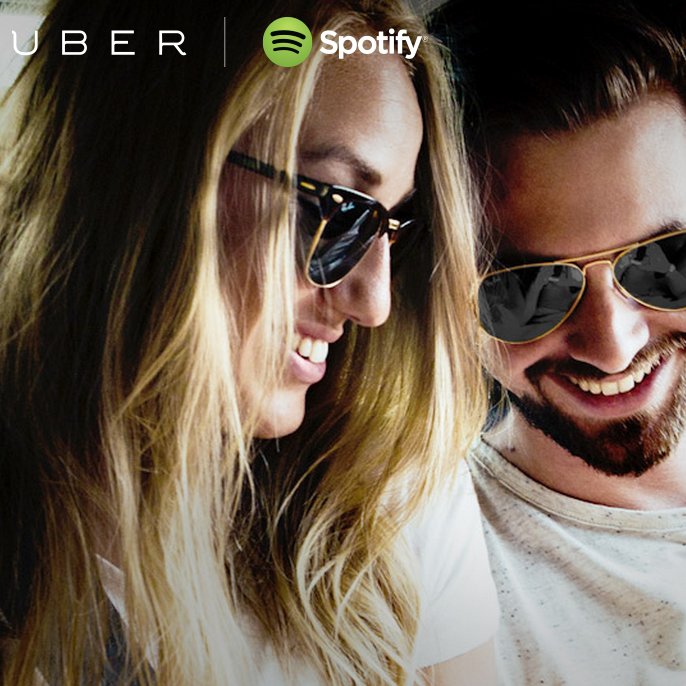 By Conn Ó Muíneacháin on November 18, 2014 in General
0
SHARES
ShareTweet

Uber, the chauffeur service has teamed up with Spotify, the music streaming service, to allow passengers in Uber cars to play their Spotify selections on the speakers of the cars they are travelling in.

Personally, I think drivers ought to get an extra tip for having to listen to their passenger’s playlists.