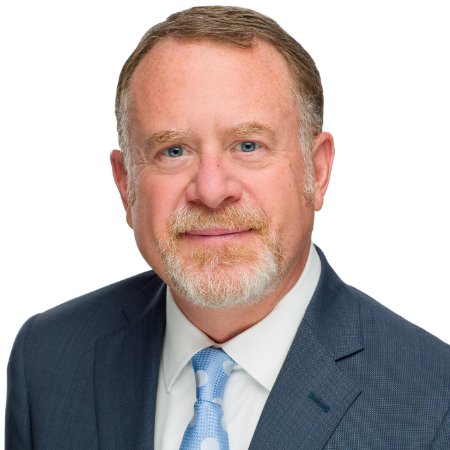 By Conn Ó Muíneacháin on December 17, 2014 in General
0
SHARES
ShareTweet 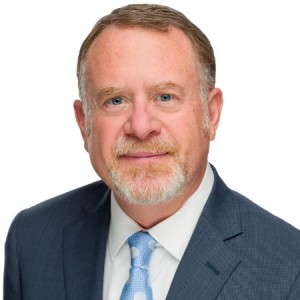 i2Coalition, the DC-based Internet Infrastructure Coalition, has signed on to an amicus brief arguing that the U.S. District Court for the Southern District of New York failed to properly analyze the extraterritorial application of the Stored Communications Act, in the case where it ordered Microsoft to hand over emails stored on a server in Ireland.

In a legal affidavit written by former Irish Minister for Justice and Attorney General Michael McDowell, Microsoft had argued that the proper course of action was through international treaties. That argument was dismissed by the court, which directly ordered Microsoft’s US HQ to provide the data. Microsoft refused, putting itself in contempt of court.

“The issues in this case go to the very heart of the debate the world is having about government access to data and the flow of data across borders. The i2Coalition has been a prime advocate of the position that any access to data must respect not only the laws of multiple jurisdictions, but the expectations of customers who entrust their data to infrastructure providers.

“U.S. laws provide a mechanism for balancing the needs of governments to access data outside the U.S. with those expectations, and the District court’s decision did not properly take these into account. The i2Coalition does not believe that Congress intended the Stored Communications Act to be applied in an extraterritorial manner.

“In this case the i2Coalition and other amici advocate a balancing test that allows courts to take into consideration the multiple factors at issue in compelling infrastructure providers to disclose data outside the U.S.

“The i2Coalition also believes that governments can use currently existing processes, like Multilateral Legal Assistance Treaties, to gain access to data stored outside their physical jurisdiction. While these treaties are not perfect, the i2Coalition does not believe that the remedy to this imperfection is trampling on the expectations of customers and the decisions that other countries have made regarding expectations of privacy their citizens should have in data.

“The I2Coalition remains concerned that decisions such as the District court’s decision, combined with other revelations regarding U.S. access to data abroad, fundamentally undermine confidence that the U.S. is committed to respecting the laws of other countries. Decisions such as the District Court’s decision significantly impact U.S. businesses by undermining confidence in the ability of these businesses to keep information confidential, and comply with global privacy expectations.”

A recent survey conducted by Amarach Research on behalf of Microsoft Ireland found that 89% of Irish people say a foreign government should not be able to demand personal information stored in Ireland without liaising with the Irish government.

The Internet Infrastructure Coalition is engaged in advocacy on public policy on behalf of companies who build the ‘nuts and bolts of the Internet’. Its members include companies such as Google, Dell and Amazon. Several organisations and companies have signed amicus briefs in support of Microsoft’s position at an event in New York yesterday.

Disclosure: Technology.ie is published by Blacknight, which is a member of the Internet Infrastructure Coalition.