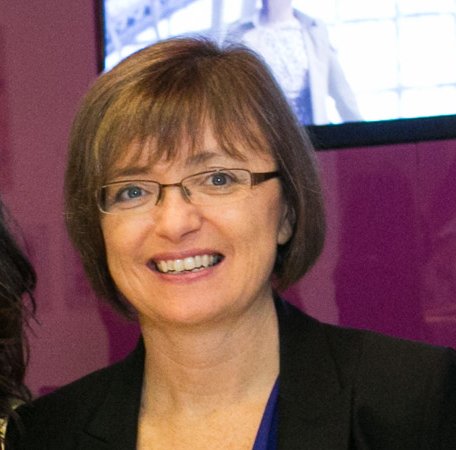 By Conn Ó Muíneacháin on November 20, 2014 in General
0
SHARES
ShareTweet

New survey results show a large majority of Irish people say their data stored online should enjoy strong privacy protections, and they expect the government to stand up for Irish law when other countries disagree. In addition to finding that 87% believe in privacy parity for physical and digital information other findings show that: 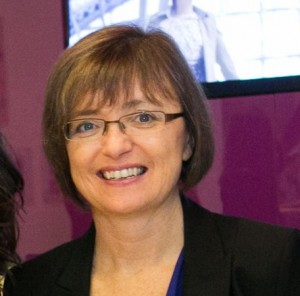 Microsoft is currently challenging a US court-ordered warrant for data held in a Microsoft European Data Centre in Dublin.  Microsoft argues the US government cannot reach across international borders and retrieve a person’s email without respecting local privacy laws. Only 9 percent of those surveyed said Microsoft should be allowed to comply with the US court order for information stored in Dublin.

Commenting on the research findings and on the ongoing case, Microsoft Ireland MD, Cathriona Hallahan said:

“This case has important implications for Ireland and Europe. The Irish public and Irish industry strongly support the principles Microsoft is advancing in this case. Minister for Data Protection, Dara Murphy is fully engaged on these issues, and we would ask the Irish Government to continue to provide its full support to protect Irish law, Irish citizens and Irish industry.”

“We believe our customers own their emails no matter where they live, and their digital communications deserve the same legal protections as physical letters,” said Microsoft general counsel Brad Smith. “The U.S. government does an important job in protecting its people, but there must be balance between fighting crime and honouring the privacy rights of people around the world.”

Mark Redmond, CEO, American Chamber of Commerce in Ireland said, “If the decision in this case is allowed to stand it will give an unprecedented level of access to data and undermines the certainty of the legal environment within which we are operating. This makes planning difficult and also threatens future investments.”

In addition, the survey also found that: