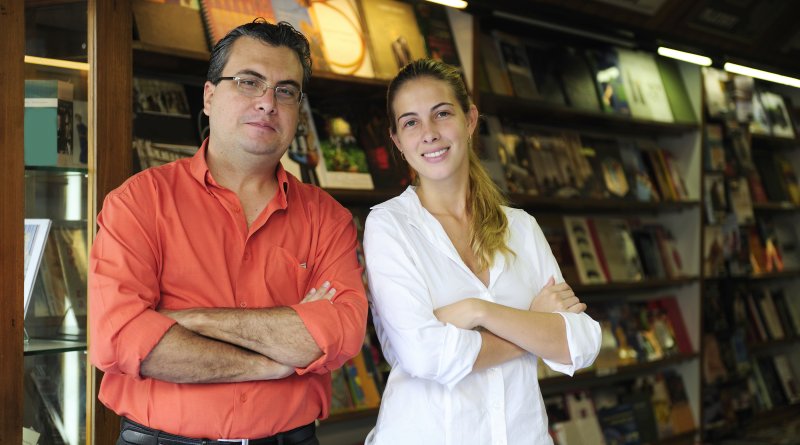 With Valentine’s Day on the horizon, The Blacknight SME Awards carried out a survey this week of the spouses and partners of SME owners. The results confirm that entrepreneurship can be challenging for couples, while family support is seen as an essential resources for SMEs.

“If the people at home don’t believe in the project, they may as well call it a day. That support is a necessity . It is hard at times to explain to others but you have to keep at it. And you have to keep checking in that it is a viable prospect. Occasionally you might have to be the voice of balance. So communication is vital.”

Valentine’s Day is also the closing date for nominations for The Blacknight SME Awards which are free to enter.

In total 103 people filled out the survey. These people were wives/husbands/partners of those that owned SMEs. They were asked how long their partners worked per week; did they miss any family events; when was the last time a holiday happened where they weren’t working; and how old the company was. There was a free form to leave comments.

The survey found that SME owners averaged about 65 hours of work a week and, on occasion, sometimes 80 hours or more.

“The aim of this survey is to point out that SME ownership is far from a fairy tale story. It’s a lot of hard work put in by those running the SME and those supporting them.

“It’s not the Googles and Facebooks with their tax headquarters here that are contributing most jobs and revenues to the State. It’s us, the SME owners, and it’s not done in a rock-star way. We won’t have a Hollywood movie about the dramas we deal with, like cashflow, chasing debtors and rejection from banks.”

The Blacknight SME Awards were created to give a little attention for those working nonstop in their SMEs and as a night out to unwind a little and celebrate what they do. There are 17 categories that suit small businesses and new businesses. Nominations are free, and finalists get free tickets to the event which takes place in April.

As the survey revealed that many partners will be having a quiet Valentine’s, Mr Mulley suggested it could be the perfect opportunity to fill in the SME Awards nomination!

While running an SME can be tough on personal lives, many respondents suggested it also has a positive effect.

“Owning and running a SME is infinitely harder than working a 9-5 but overall less soul destroying…. There is no ceiling on our potential and what we can achieve and we work well together. There are so many advantages, we can drop and collect our kids to and from school every day, never miss a concert or sports day and though we work long hours, we’re always together and here for each other as a family. “

Instagram Now Supports Switching Between Multiple Accounts
What Do Businesses Care About?