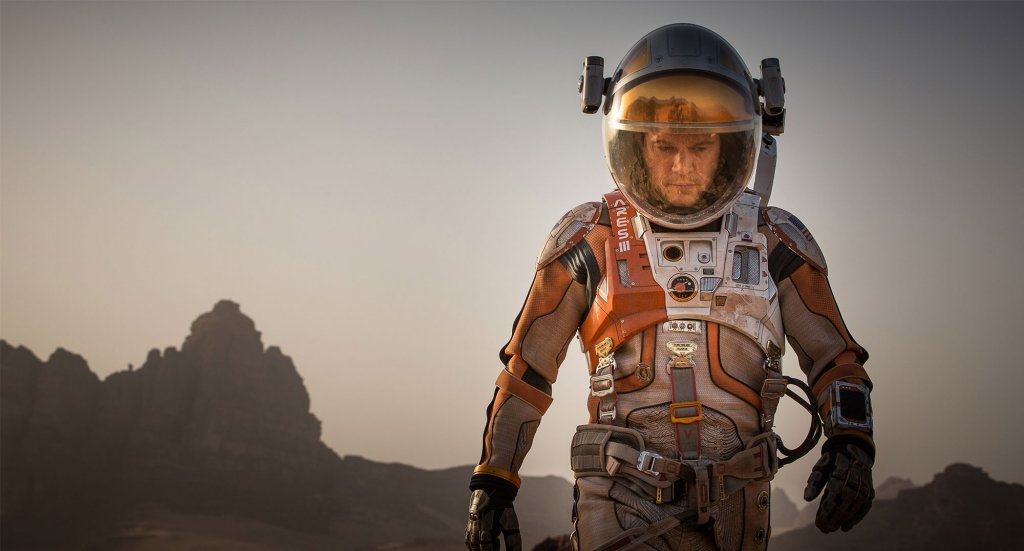 By Conn Ó Muíneacháin on September 29, 2015 in General
39
SHARES
ShareTweet

I’m looking forward to The Martian, the new film starring Matt Damon which opens this week. The word is that if you like your science fiction with the emphasis on science, rather than fiction, it promises to be a rewarding experience.

Yesterday, NASA announced the results of research which shows that liquid water has been observed on the surface of Mars. With low atmospheric pressure and freezing temperature, it had been thought that water existed only in frozen form, beneath the surface, or at the poles.

Yesterday’s announcement confirms that streaks observed on crater slopes during the Martian summer, are actually small streams of running water which emerge when the temperature rises above -23°C. Although pure water is normally ice at temperatures below 0°C, the freezing point is lowered by salts dissolved in the water.

The discovery adds to the possibility that microbial life might exist on Mars, and raises another science-fiction type concern for explorers.

Fans of Star Trek will be familiar with the Prime Directive: Starfleet’s first rule (and the one it seems to break most often!) which forbids interference in cultures which have yet to develop interstellar travel for themselves. The idea is that such civilisations are like uncontacted Amazon tribes: best allowed to develop on their own without experiencing the culture shock of meeting space-faring aliens from other worlds.

At its simplest, the Prime Directive might be viewed as a guard against the Observer Effect: the idea that studying something can alter it in such a way as to significantly influence the results of that study. And it’s interesting to see that that that is now a valid concern of scientists involved in Mars research. 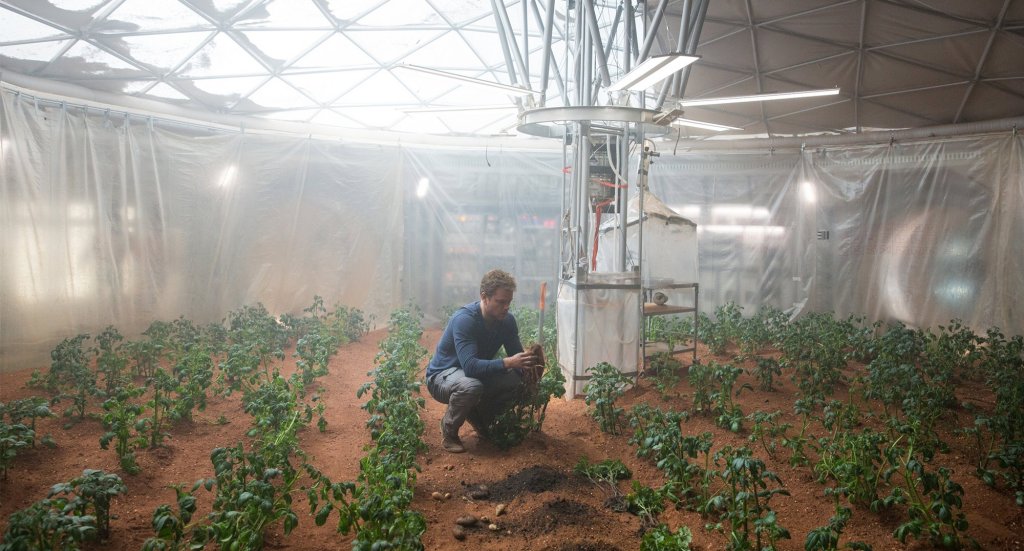 The Guardian quotes Professor John Bridges of the University of Leicester who says that, while the discovery of running water heightens speculation that indigenous life might be found on Mars, future missions need to be careful not to contaminated such ‘fertile’ areas with microbes from earth.

The flows could be used to find water sources on Mars, making them prime spots to hunt for life, and to land future human missions. But agencies were required to do their utmost to avoid contaminating other planets with microbes from Earth, making wet areas the most difficult to visit. “This will give them lots to think about,” he said.

In such a case it could be impossible to confirm if indigenous life existed on Mars, or if it arrived on a rover’s wheel, or an astronaut’s boot.

Judging by the advance publicity for the Martian which shows Matt Damon’s character “science the shit out of it” – growing potatoes in soil fertilised by his faeces – it doesn’t appear that the film is too concerned with that issue. And who could blame the guy?

Meanwhile, Google has celebrated yesterday’s news with a Google Doodle!

Technology.ie is brought to you by Blacknight, Ireland’s leader for domain names, web hosting and cloud services. Register a .SPACE domain name for just 9.99!