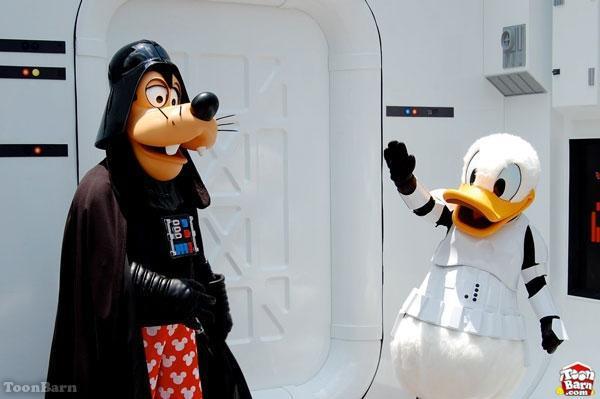 By Michele Neylon on October 31, 2012 in General
0
SHARES
ShareTweet

Last night (Irish time) Disney announced that they were acquiring Lucas Film. They also announced plans for another instalment of the Star Wars franchise.

So how did people react?

Sure, there’s been thousands of articles written in just about every mainstream media outlet and film aficionado site on the internet over the last 24 hours, but rather than try to outdo them let’s look at some of the funnier reactions.

Combining what is possibly the ultimate geek film franchise (Star Wars) with the home of Mickey Mouse has provoked some rather amusing reactions and, as usual, some hilarious graphics. 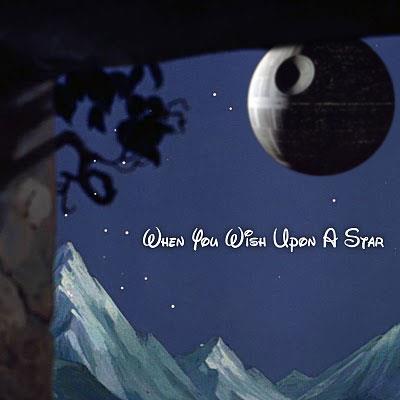 Of course some fans seem to have been quite upset by the idea:

Others were a bit confused ..

But most of the mashups were quite amusing

Seen any other good ones?

Let us know in the comments 🙂

Sick Of Politics? Remove Them From Your Streams Easily
Irish Web Awards Tonight