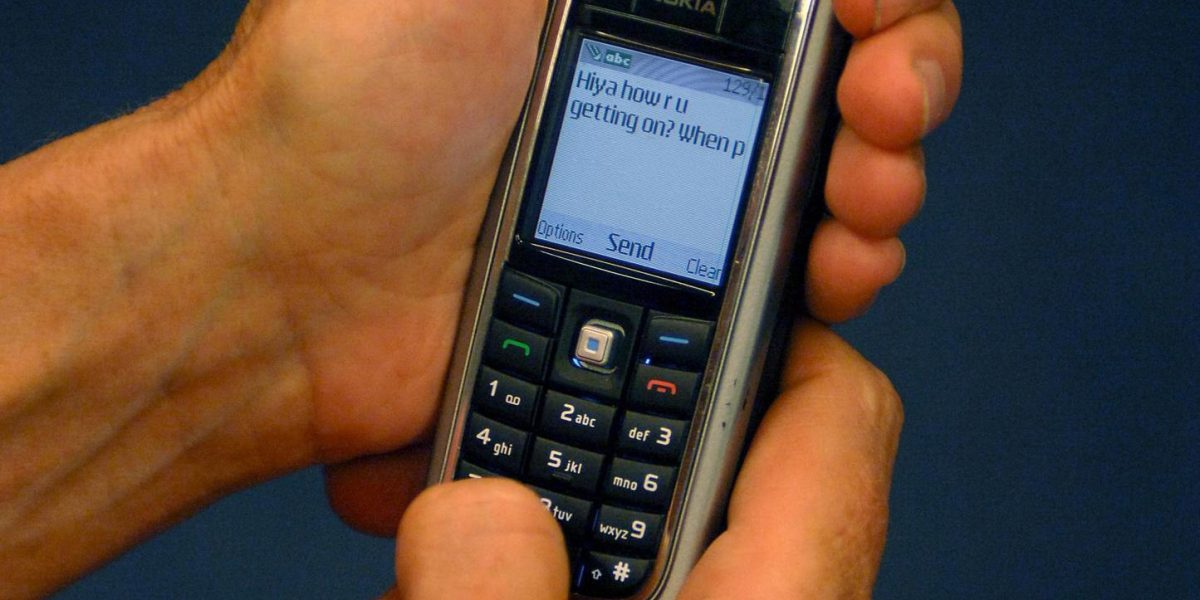 By Jonathan Thomas on December 5, 2022 in Gadgets
0
SHARES
ShareTweet

Text messages still play a big role in the daily lives of many, with almost one in three sending and receiving SMS messages every day – 30 years after the first text was sent – according to new figures.

Despite a wide range of other communications platforms now being available, including services such as WhatsApp, instant messaging apps such as Skype, and a range of social media platforms, 20% of people still use SMS as their default messaging platform.

That is according to data from communications firm Infobip, which showed that 30% of those surveyed said they sent text messages daily – with 54% saying they used SMS as a way of reaching people who were not on other messaging platforms.

“In the 30 years since SMS text messaging has been in use, messaging technology has expanded exponentially,” Infobip UK country manager Nikhil Shoorji said.

“Users now have an abundance of choice ranging from WhatsApp to Skype.

“While some might argue that SMS has lost ground in the messaging platform popularity race, the results of our research show quite the opposite. Not only does SMS still hold an important place in users’ everyday lives, it is also popular among the younger Generation Z.

“This means that the power of SMS endures and will continue to be one of the core platforms for communications moving forward – something brands need to keep in mind or miss out on engaging with a sizeable share of their customer base.”