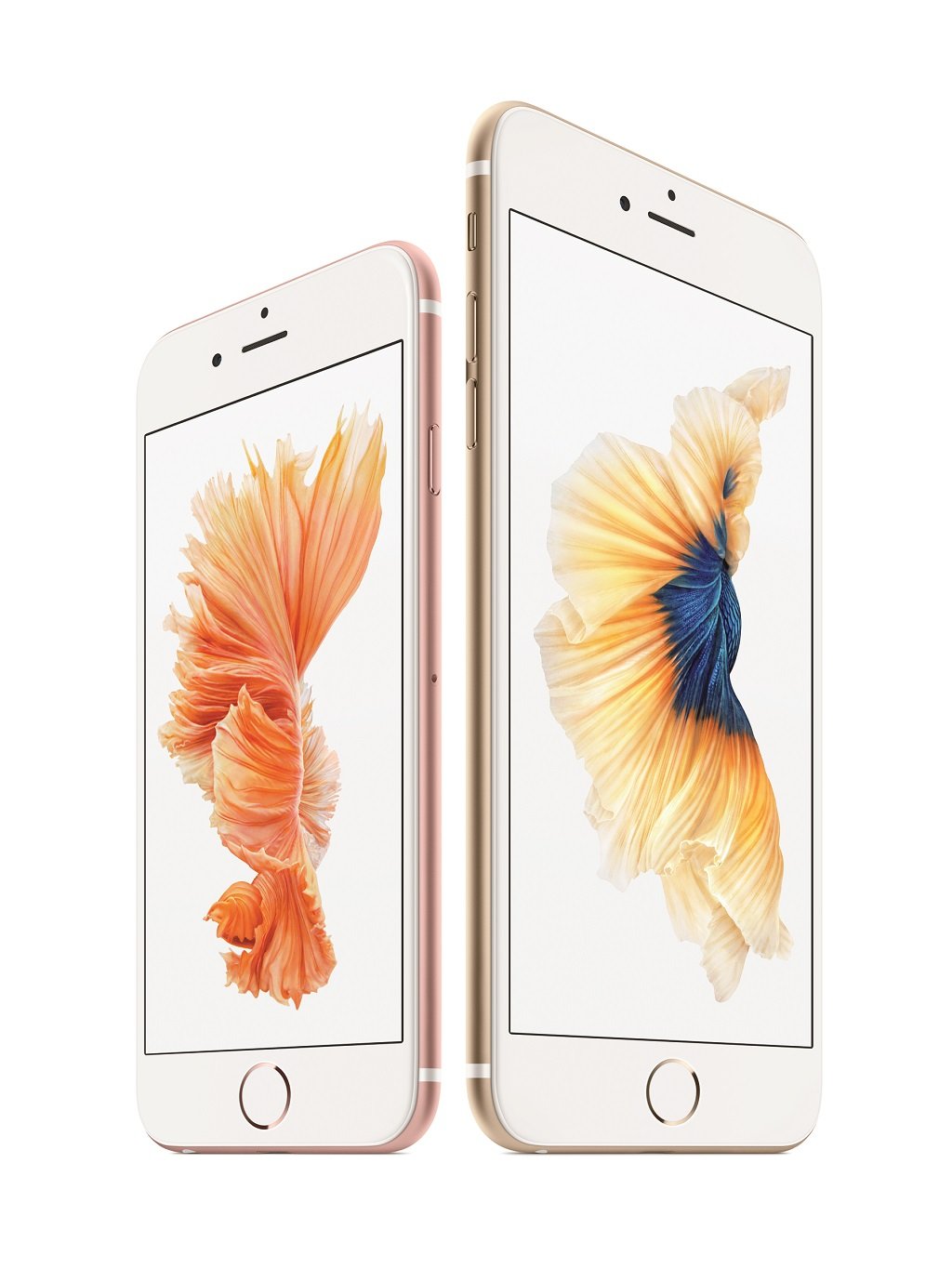 By Conn Ó Muíneacháin on September 10, 2015 in General
0
SHARES
ShareTweet 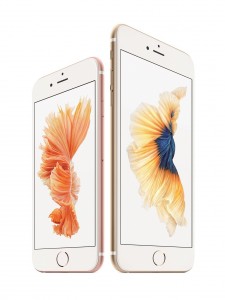 Yesterday Apple announced a wave of new products, not just new iPhones, but a new iPad as well and a major upgrade to Apple TV.

iPhone 6s and 6s Plus introduce a new dimension, literally, with the new 3D Touch. These devices sense not just where you place your fingers on the display, but also how hard you push, allowing for new gestures and related functionality. Powered by the A9 processor, the new phones come with a 12 Megapixel camera, in the same form factors as the current 6 and 6 plus models.

iPad Pro is the most powerful iPad yet, with a price-tag to match. Starting at $799, you pay extra for the new ‘Smart Keyboard’ attachment. Users of the Microsoft Surface tablet may experience déja vu. Apple describes the tablet as “huge in every way” with the new A9X processor boasting “64-bit desktop architecture”, and a 12.9 inch retina display at just 6.9mm thick. And that pressure sensitivity is here as well: with a stylus to take advantage of it: the Apple Pencil.

But it’s Apple TV which may have the most fundamental upgrade. Double the price of its predecessor, the new Apple TV comes with a new tvOS, offering a new platform for apps. And of course, with apps, comes games. Siri is integrated right into this platform in a bid to replace the TV remote with a speech interface. But they’ve upgraded the remote as well with a touch-sensitive swipe pad. 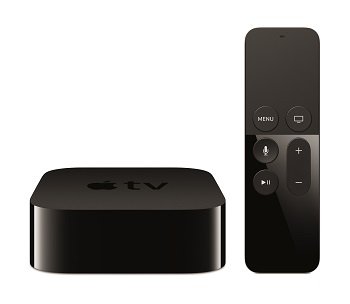 The new iPhones are available to pre-order from Saturday in the US, UK and other countries, in delivery in late September. But it looks like it will be October before they are available in Ireland.