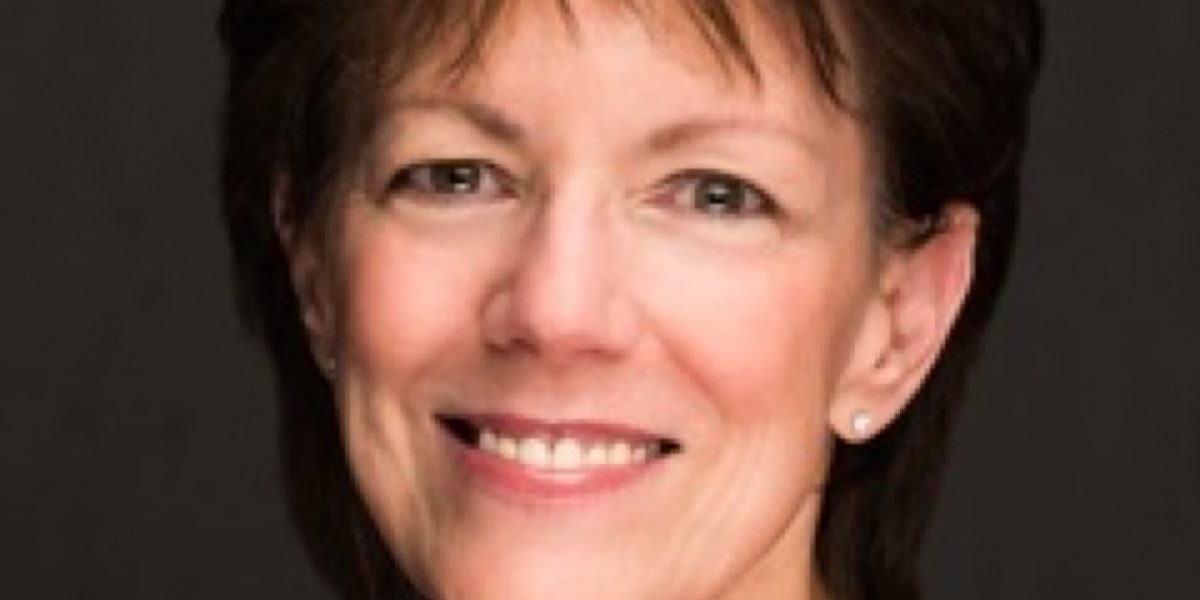 By Conn Ó Muíneacháin on October 26, 2014 in Video
34
SHARES
ShareTweet

Here’s a voice that may sound eerily familiar. Susan Bennett is a voiceover artist who did a series of recordings in 2005 for Apple. Later, she was surprised to hear her voice used for Siri, iPhone’s ‘intelligent assistant’.

She told CNN that it took a month of daily four-hour sessions to capture all the possible vocalisations required to give Siri a library of sounds that can be concatenated together to construct its utterances.

Stiching those sounds together seamlessly, achieving a natural tone and cadence, is part of the magic of Siri, and other systems such as Cortana. But as Susan points out, that natural-sounding delivery is something that has only very recently been achieved.