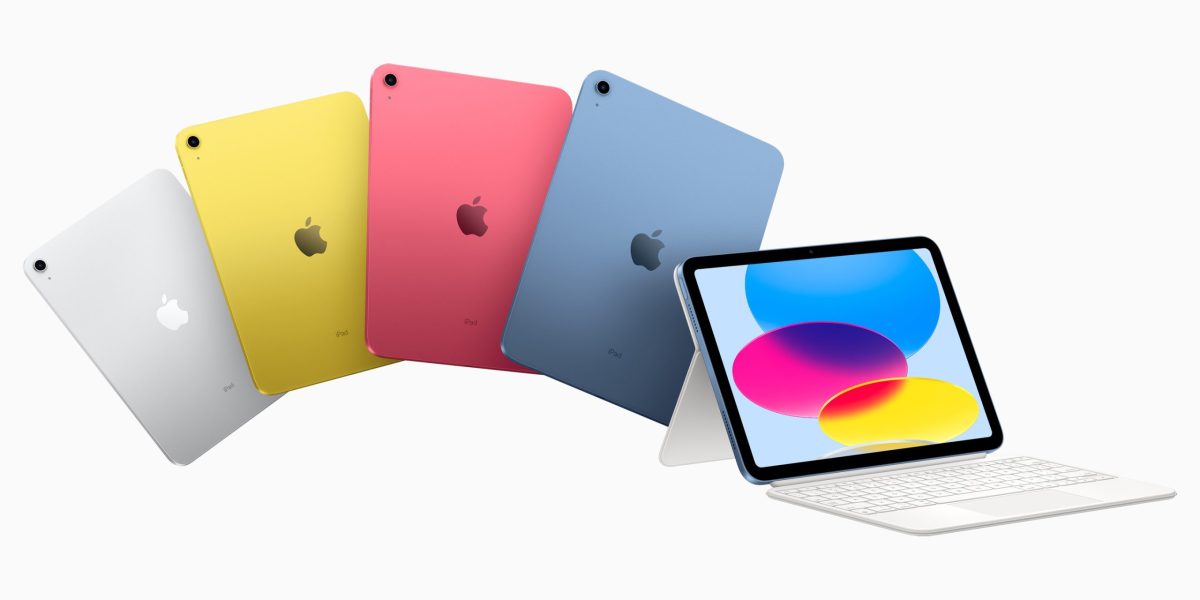 By Jonathan Thomas on October 18, 2022 in Gadgets
0
SHARES
ShareTweet

Apple has unveiled a redesigned version of the iPad alongside an update to its top-of-the-range iPad Pro line-up in its latest round of new gadget announcements.

The tech giant’s new entry-level iPad model has seen the home button removed, the front-facing camera moved to the longer side of the device and the lightning port changed to the more widely used USB-C connection.

It is joined in the line-up by an upgraded version of the iPad Pro, which includes Apple’s high-powered, own-made M2 chip for faster performance.

The new iPad will go on sale on October 26, the company confirmed, starting at €599.

The iPad Pro will also be available on the same date, starting at €1079.

Greg Joswiak, Apple’s senior vice president of worldwide marketing said it was the “most advanced iPad lineup ever”.

Industry expert Paolo Pescatore, from PP Foresight, said the new devices were the latest example of Apple “flexing its proven strategy of broadening the portfolio of devices in each segment to cater for everyone”.

“There is a device for everyone in each category, at different price points,” he said.

He also praised the introduction of the USB-C connector on the iPad, saying it removed “complexity and fragmentation for users”.

But he warned that launching more gadgets as many people faced a rising cost of living was a risk for the tech giant.

“It represents a real test of consumer appetite in forking out for these latest shiny devices,” he said.

“As well as the true power of Apple’s brand in a tough economic climate with everyone tightening their belts.”