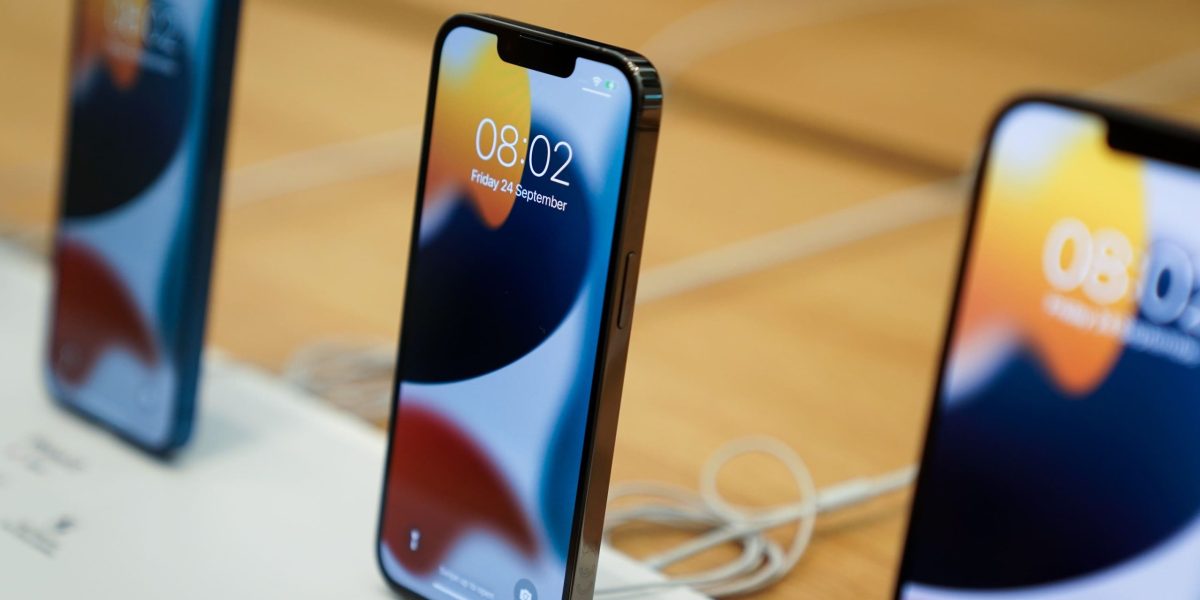 Apple is to introduce a new security tool to protect people who are personally and specifically targeted by powerful spyware.

A new Lockdown Mode tool will be rolled out in the autumn as part of software updates for the iPhone, iPad and Mac computers which will enable users to drastically limit some features in order to protect their device from infection.

The major security update comes in the wake of revelations around the use of the Pegasus spyware to target world leaders, politicians and other high-profile figures around the world in recent years.

Made by the Israel-based NSO Group, Pegasus is a powerful tool that allows its operator to infiltrate a target’s phone and sweep up its contents, including messages, contacts and location history.

Apple said its new Lockdown Mode will combat such attacks by blocking text message attachments and websites using certain complex technologies, as well as blocking incoming invitations, service requests and FaceTime calls, while any wired connection with a computer or accessory is also blocked when an iPhone is locked.

The tech giant said these were just the features available at launch and it would look to continue to strengthen the tool over time.

Apple’s head of security engineering and architecture Ivan Krstic said: “Apple makes the most secure mobile devices on the market.

“Lockdown Mode is a groundbreaking capability that reflects our unwavering commitment to protecting users from even the rarest, most sophisticated attacks.

“While the vast majority of users will never be the victims of highly targeted cyberattacks, we will work tirelessly to protect the small number of users who are.

“That includes continuing to design defences specifically for these users, as well as supporting researchers and organisations around the world doing critically important work in exposing mercenary companies that create these digital attacks.”

Apple said the new feature would offer an extreme, optional level of security for the very few users who may be targeted by spyware because of who they are or what they do.

As a further part of that work, Apple said it would be doubling the security bounties it offers researchers who find flaws in Lockdown Mode – confirming it would offer bounties of up to two million dollars (£1.7 million) in this area.

In addition, the tech giant said it was funding a 10 million dollar (£8.4 million) grant to support organisations that investigate, expose and prevent cyberattacks and more targeted spyware attacks.

The grant is being made to the Dignity and Justice Fund, which was established and is advised by the Ford Foundation, an organisation which aims to advance equity globally.

Ten years after the Higgs boson was discovered, a lot is still unknown
Hunger really can make us ‘hangry’, study suggests