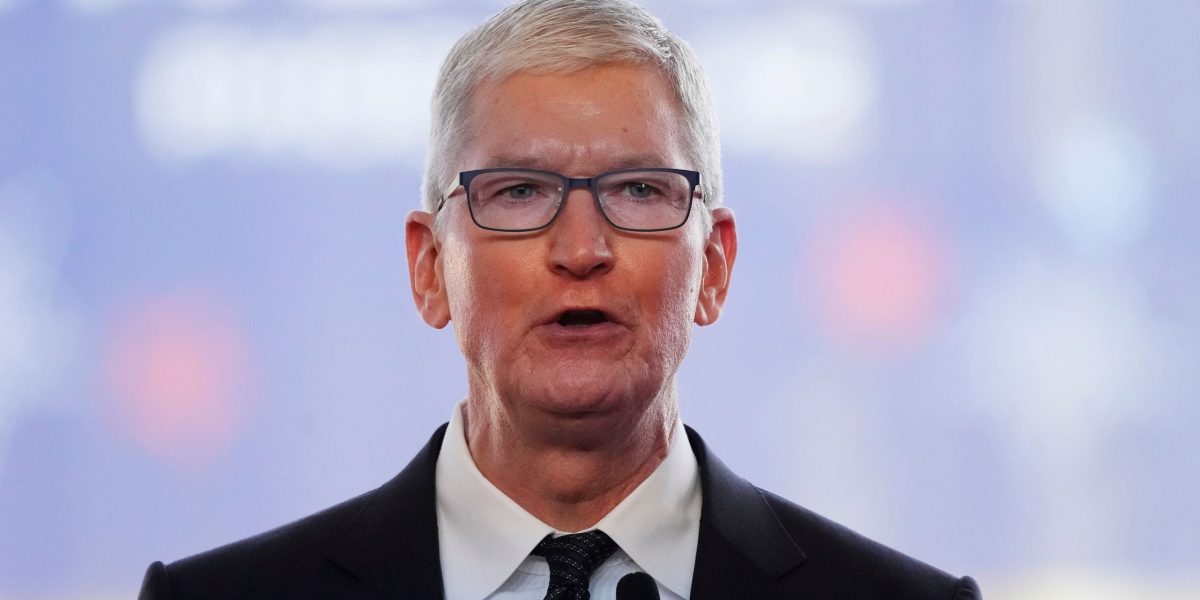 By Jonathan Thomas on January 17, 2023 in Gadgets
0
SHARES
ShareTweet

Apple chief executive Tim Cook will take a more than 40% pay cut this year from a year earlier as the company adjusts how it calculates his compensation partly based on a recommendation from Mr Cook himself.

Last March the company, based in Cupertino, California, conducted an advisory shareholder vote on executive pay, with 6.21 billion shares voted in favour of the executive pay package and 3.44 billion against.

There were also abstentions and broker non-votes.

Apple said its compensation committee took into account shareholder feedback, the company’s performance and a recommendation from Mr Cook, who was promoted to chief executive in 2011, to adjust his compensation in light of the feedback received.

Apple said Mr Cook supported the changes to his compensation.

The company plans to position Mr Cook’s annual target compensation between the 80th and 90th percentiles relative to its primary peer group for future years, according to the filing.

Just three million dollars of that was salary.

The vast majority came from a grant of restricted stock, valued at 82.3 million dollars (£67 million).

The company will hold its annual meeting on March 10.

In early trading, Apple shares edged down to 132.38 dollars.

The stock has declined about 23% in the past year.