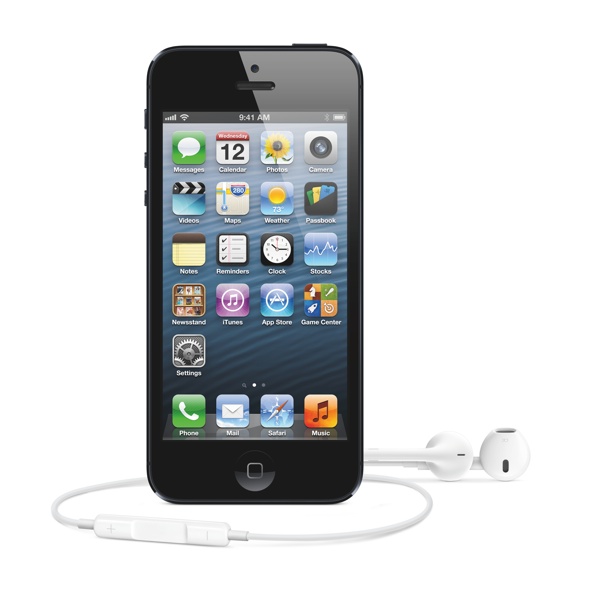 By Michele Neylon on January 4, 2013 in Gadgets, software
0
SHARES
ShareTweet

If you’re an iPhone 5 user then you might be using the “do not disturb” feature. (If you aren’t then you should – it’s really handy)

The feature basically allows you to turn of certain types of notifications during specific hours while still allowing important calls etc., to get through.

According to Time, the computer giant is aware that the feature stopped working on January 1st 2013, but has no plans to issue a bug fix

Seemingly the issue will “go away” on January 7th ..