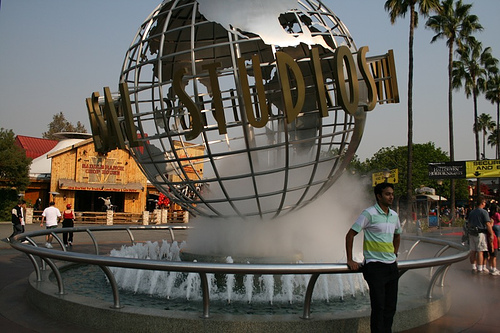 By Michele Neylon on December 23, 2013 in Cars, Video
0
SHARES
ShareTweet

If you’re a fan of sci-fi you’ve probably seen Back to the Future a few times.

If you’re old enough, however, the movie is also a memory from your childhood.

While there have been plenty of Delorean cars that fans have converted into “Back to the Future” ones, the original screen used car was still at Universal Studios, although its condition was deteriorating.

So a group of fans approached the studio and offered to restore the car back to its former glory.

You can read all about it here.

And here’s a video of the car post-restoration: