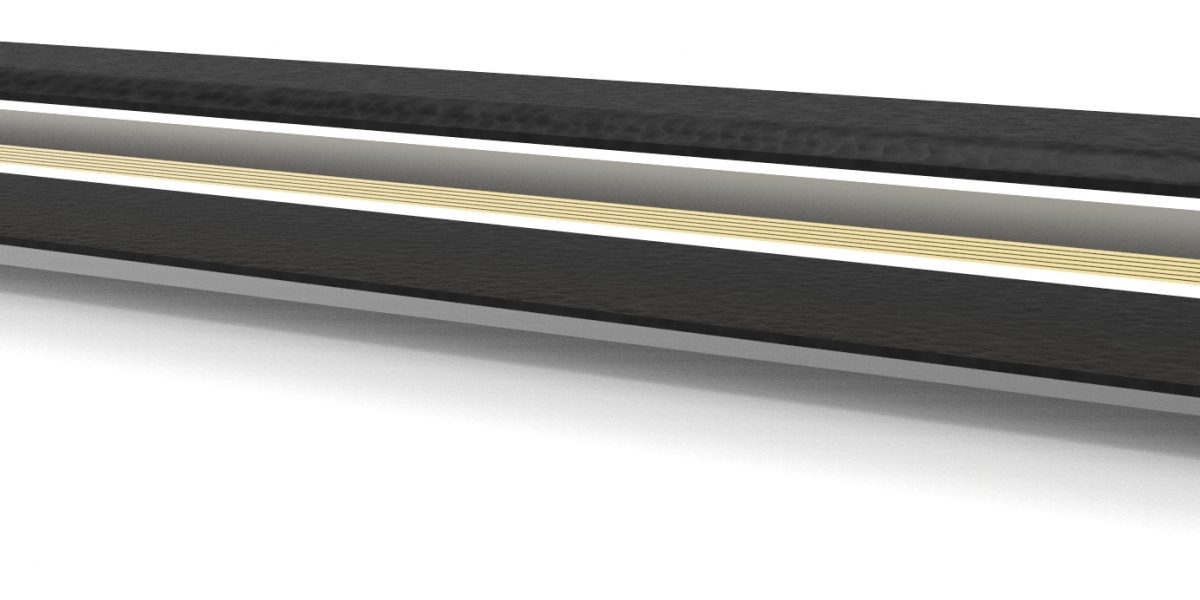 By Michele Neylon on November 21, 2014 in Gadgets
2
SHARES
ShareTweet

If you use a smartphone then you’ve probably got used to terrible battery life. You might have forked out for an external battery pack or something else to help extend the battery life.

So a new “take” on charging phones probably isn’t that surprising. What is, however, a little surprising is the way this one has been designed. They’re putting the battery charger into a belt, as in the kind of belt you use to hold up your trousers.

I’m not 100% sure if I’d really want to have a belt which doubled as a phone charger and I suspect airlines and airports might have some issues with this kind of technology.

But it’s definitely a different way to handle the charging dilemma.

Here’s a quick video showing the XOO belt in action:

According to the project’s page over on IndieGoGo the belt will come with  2,100mAh of battery between the belt itself and its buckles. That’s enough to charge an iPhone.

But it’s not cheap. The belt is expected to retail for about $200.

The technology behind is pretty cool, but whether this will take off in the mainstream market remains to be seen.